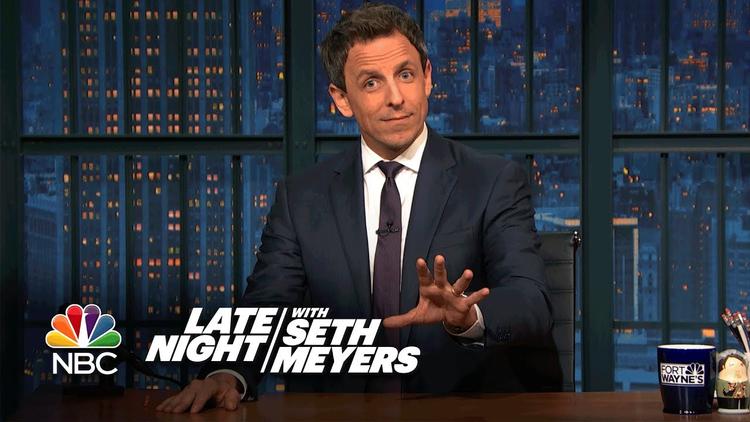 The decision to drop advertising from the far-right mouthpiece came on the back of a “No Money for The Right” campaign.

German companies are the latest to pull their advertising from website Breitbart, whose former director, Steve Bannon, is now President-elect Donald Trump’s chief strategist. The companies, including car manufacturer BMW, are concerned that the website — known as a mouthpiece for Trump’s campaign and anti-immigrant rhetoric — is promoting racism and white nationalism.

BMW, Deutsche Telekom, supermarket franchise Rewe and the European-wide restaurant chain Vapiano have all pulled their advertising and distanced themselves from the controversial website, which recently ran headlines such as “Would You Rather Your Child Had Feminism or Cancer” and “Hoist It High And Proud: The Confederate Flag Proclaims A Glorious Heritage.”

The withdrawal from the companies comes after a social media campaign kicked off in Germany with the hashtag #KeinGeldFuerRechts, meaning “No Money for The Right.” A similar campaign, #StopFundingHate, has been used against the hate campaigns of British outlets the Sun, Daily Mail and Daily Express.

Deutsche Telekom said that executives “very much regret” their association with the far-right outlet, commenting that company “does not tolerate discriminatory actions or statements in any way,” a representative told AFP.

Similarly, the major restaurant chain to pull its ads said, ” The positions held by Breitbart.com contrast with Vapiano’s values, such as openness and tolerance.”

Other companies including Kellogg’s and one of the world’s largest advertising agencies, AppNexus, have also pulled their advertising from the website.

Breitbart already operates a website out of London and is reportedly planning to open up in Germany and France, which will be holding elections next year.

Across Europe, there is growing support for far-right candidates who are aiming for Trump-like victories in what has been dubbed the “post-truth” era of politics.

Late Night with Seth Meyers: ” Hey! A Message to Media Normalizing the Alt-Right”