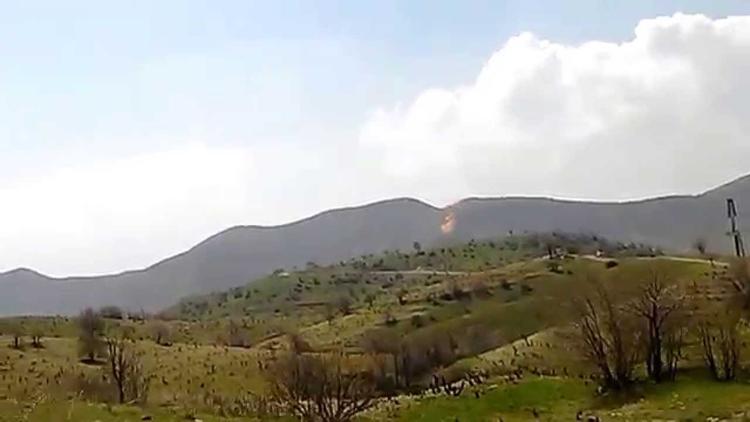 A couple of years ago an oil tanker showed up off the Texas coast with cargo from Iraqi Kurdistan.

The attempt of Iraqi Kurdistan to export petroleum to the US without going through Baghdad created an immediate court case. But once the oil was caught up in US litigation, it became clear that US judges would rule in favor of the central Iraqi government.

Despite the clear leanings of the US judicial system, there is one powerful American who insists that Iraqi Kurdistan can do oil deals without reading in Baghdad.

Exxon-Mobil CEO Rex Tillerson? Yep, that very one. The man Trump is hinting will be his secretary of state? Yes.

Tillerson as head of Exxon-Mobil was perfectly happy to do a deal with Iraqi Kurdistan even if the deal angered the central Iraqi government.

The deal was illegal in international law, but Tillerson really
pushed for it, because Exxon-Mobil apparently isn’t satisfied with annual profits of $16 billion a year.

The backing of Exxon-Mobil for the Kurdistan Regional Government’s interpretation of oil rights gave the KRG new confidence, and historians looking back on it may well see it as the moment in which the Iraqi Kurds started on their path to an independent country.

Getting the cooperation of the Iraqi government of PM Haydar al-Abadi in the fight against Daesh (ISIS, ISIL) is crucial to success in that campaign. But you could imagine a President Trump being rebuffed by the Baghdad government of al-Abadi for interfering in the country’s internal affairs via that KRG oil deal.

Moreover, Turkey won’t be too happy with the whole episode, either.

The Kurdistan Regional Government (KRG) in the meantime is planning to take advantage of the end of international sanctions on Iran by pumping oil through Iran to get around Iraq’s objections.

So, yes, you got it. Tillerson’s corporation is de facto an ally of Iran and would have a reason to want US sanctions on that country dropped (those sanctions were just renewed by Congress for 10 years).