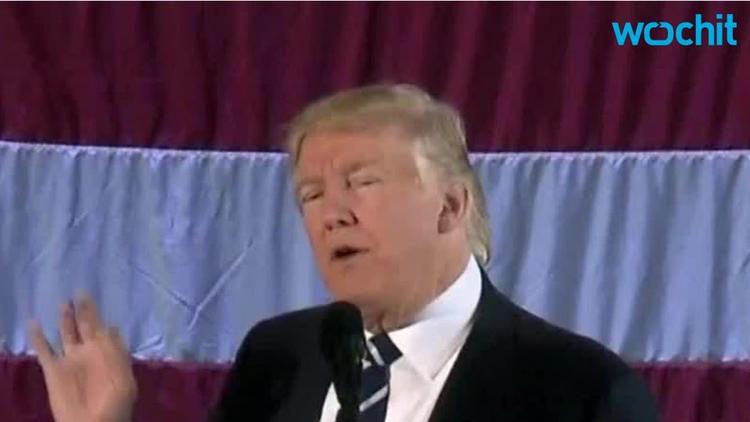 President-elect Donald Trump’s Energy Department transition team has reportedly been asking for the names of civil servants that have worked on environmental policies under President Barack Obama, sparking fears of a coming “climate purge” by the incoming Trump administration.

A “document circulated by the Energy Department,” first reported by Bloomberg Thursday and later by Politico, lists 65 questions posed by the transition team. Some sought specific information on “employees and contractors who attended United Nations climate meetings, along with those who helped develop the Obama administration’s social cost of carbon metrics, used to estimate and justify the climate benefits of new rules,” Bloomberg reported.

“Sounds like a freaking witch hunt,” a former Energy staffer said in an email to Politico.

“Why is that important for informing the transition team?” a current Department of Energy (DOE) staffer told the news outlet, adding that “some [of the questions] are harassment, some are naïve, some are legitimate.”

Sierra Club Global Climate Policy director John Coequyt did not mince words in his response to the reporting.

“It looks like Trump and his administration are planning a political witch hunt which has no place in American government,” Coequyt said, “purging or marginalizing anyone who has worked on the issue of climate change.

“And that’s at the same time they are looking for ways to eliminate the very scientific infrastructure we need to monitor changes to our planet and its climate,” he added, referring to the recent news that Trump would be eliminating all climate research at NASA. “You can’t purge physics from planet earth, and seas will keep rising regardless.”

Reporting further on the memo, Bloomberg notes that the document “signals which of the department’s agencies could face the toughest scrutiny under the new administration.”

Among those targeted are the Advanced Research Projects Agency-Energy, which Bloomberg describes as “a 7-year-old unit that has been a critical instrument for the Obama administration to advance clean-energy technologies.” The transition team is reportedly seeking “a complete list of ARPA-E’s projects” as well as information about the “Mission Innovation” and “Clean Energy Ministerial” efforts.

Also, the Energy Information Administration, the DOE’s statistics branch, is “the subject of at least 15 questions that probe its staffing, data and analytical decisions, including whether its forecasts underestimate future U.S. oil and gas production.”

Other questions probe the issue of aging nuclear plans, as the Trump team ponder, “what can DOE do to help prevent premature closure of plants?” and “How can the DOE support existing reactors to continue operating?”

The incoming president has not been discreet about his energy agenda, which largely includes slashing environmental regulations, opening up more domestic oil and gas drilling, approving more pipelines and fossil fuel infrastructure, and dismantling efforts to address climate change, such as the Paris climate agreement and Obama’s Clean Power Plan.