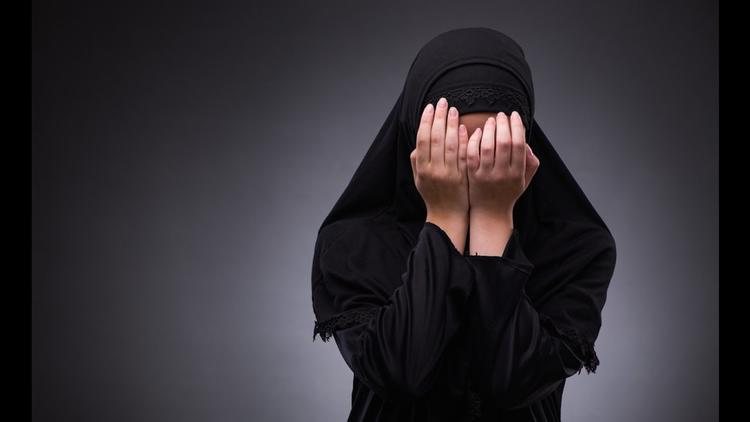 The “Trump effect” is already taking a heavy toll across the United States just weeks after the presidential election with a disturbing spike in racist incidents, including in the nation’s schools, according to a pair of new reported from the Southern Poverty Law Center.

In just ten days after president-elect Donald Trump locked in a win in the Nov. 8 election after a campaign rife with bigotry, misogyny and racism seen as emboldening far-right extremists and white supremacist groups, the SPLC documented a staggering 867 “bias-related incidents,” including racial harassment invoking Jim Crow-era segregation.

The report titled “Ten Days After,” released Tuesday, details the slew of hate-inspired incidents reported from almost every state across the country and spread across different spaces including in schools, workplaces, and other public and private places. A minority of incidents, 16, took place at places of worship.

The majority of cases were racially motivated, with 280 expressing anti-immigrant sentiments and 187 targeting Black people. Another 100 were anti-Jewish and 49 were anti-Muslim, while dozens more were white nationalist in nature and generally supportive of Trump rhetoric. Forty anti-women and 95 anti-LGBTQ incidents were also reported. One hate crime perpetrator pulled a 75-year-old gay man out of his vehicle in Florida and beat him, saying, “You know my new president says we can kill all you faggots now.”

Many analysts predicted a surge in hate crimes would follow the U.S. election. Whether Trump was ultimately elected or not, his campaign alone pushed the ideas of white nationalists and other right-wing hate groups into the mainstream with more visibility than such groups have seen in years, empowering them with a high-profile voice.

“Mr. Trump claims he’s surprised his election has unleashed a barrage of hate across the country,” said SPLC President Richard Cohen in a statement Tuesday. “But he shouldn’t be. It’s the predictable result of the campaign he waged.”

The SPLC released a report back in March, early on in the campaign, warning that Trump’s incendiary rhetoric could be fueling a rise in violent extremism. The election and its aftermath proved those predictions right.

Alongside “Ten Days After,” the organization also released a second report specifically detailing the impact the so-called “Trump effect” has had in schools across the United States, and the findings are chilling. A survey of 10,000 teachers, school counselors, administrators and other education workers revealed that the election results “are having a profoundly negative impact on schools and students,” the report explains.

A whopping 90 percent of educators reported that the environment in schools has been negatively affected and expect that outcome to be long lasting. Meanwhile, 80 percent reported “heightened anxiety and concern” among students who are fearful about the fate of their families under a Trump presidency.

“White males have been overheard saying, ‘screw women’s rights, fag lover liberal, build the wall, lock her up,’” one high school teacher from Michigan told the SPLC as part of the survey. “The rebel flag is draped on the truck of a popular student, and the p-word has been used very casually, citing Trump as the excuse.”

Teachers reported a notable uptick in cases of verbal harassment in schools, the use of slurs, and “disturbing incidents involving swastikas, Nazi salutes and Confederate flags,” according to the SPLC. Some teachers reported seeing graffiti of swastikas for the first time after years-long teaching careers. Over 2,500 educators who responded to the survey described “specific incidents of bigotry and harassment that can be directly traced to election rhetoric.”

Trump won a surprise victory over Democratic candidate Hillary Clinton in the Nov. 8 presidential election. Cornerstone promises of his campaign included plans to deport 11 million undocumented immigrants, create a registry of Muslim people, and erect a massive border wall with Mexico. He was also embroiled in a scandal after tapes surfaced featuring him bragging about sexually assaulting women.