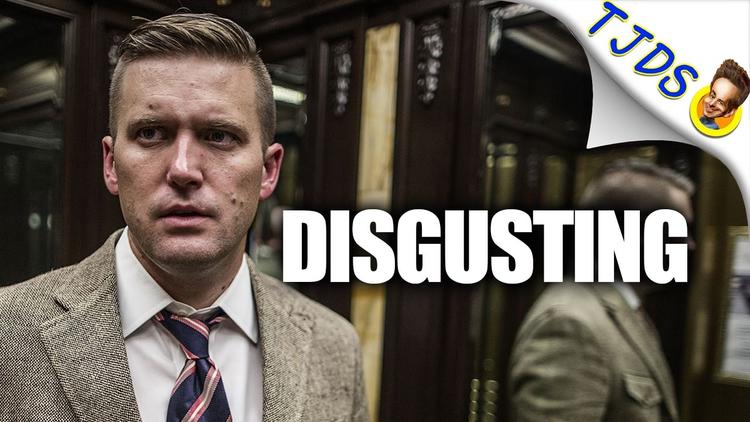 The “news” story portrayed a deliberate attack on a Dortmund church by a “mob” of Muslims.

Far-right white nationalist website Breitbart has been criticized by German authorities and media for falsifying a story of a new year’s eve where a church was supposedly set on fire by a group of Muslims in Dortmund.

However, Ruhr Nachrichten then hit back at the story, saying that Breitbart’s reporting of the event has been “using our online reports for fake news, hate and propaganda.” The German outlet explained that the far-right website falsely connected a number of separate incidents to fabricate the story.

Local media reported that there were some individuals who launched fireworks in the crowd with police ordering a number to leave and took some into custody, and a small fire which lasted for 12 minutes started on the Church’s roof. Yet, there were no reports from the media or authorities which indicated that the fire was intentionally lit.

Importantly, while local media reported that there were around 1,000 people gathered in Dortmund’s Leeds Square for New Year celebrations and that there were groups of foreign people attending, it could not be seen as a “mob,” like Breitbart portrayed. It was also pointed out that the Church in questions was in fact, not the oldest in the country.

Ruhr Nachrichten’s editor Peter Bandermann said that Breitbart also sensationalized how Syrians in the crowd were using the phrase “Allahu Akbar,” explaining that “this statement is a Muslim prayer as normal as ‘Amen’ in the Church.”

Bandermann added, “The fact is: there was no sign that terrorism was being celebrated in Dortmund.”

Police told local media that overall the celebrations amounted to a quiet night and later stated in a report that the number of call-outs for New Year’s celebration had actually decreased significantly from last year.

Thousands of users read and shared the Breitbart story, before it was revealed as a falsification. “The danger is that these stories spread with incredible speed and take on lives of their own”, Eva Kühne-Hörmann, justice minister of nearby Hesse, told the Guardian.

Breitbart already runs a website from London and is rumored to be opening up outlets in France and Germany ahead of elections later this year and to play on the increasing anti-immigration sentiment within the continent.

A number of German companies including BMW and Deutsche Telekom have already pulled their advertising from the website.