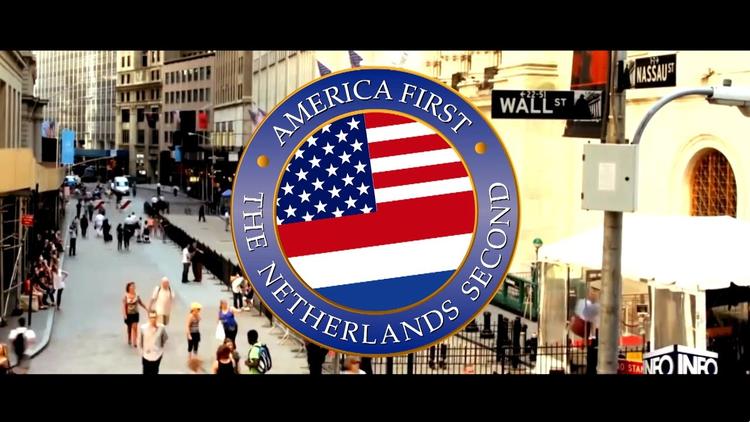 “The whole world was watching for the inauguration of the 45th president of the United States: Donald J. Trump. Because we realize it’s better for us to get along, we decided to introduce our tiny country to him. In a way that will probably appeal to him the most.”

The Netherlands welcomes Trump in his own words