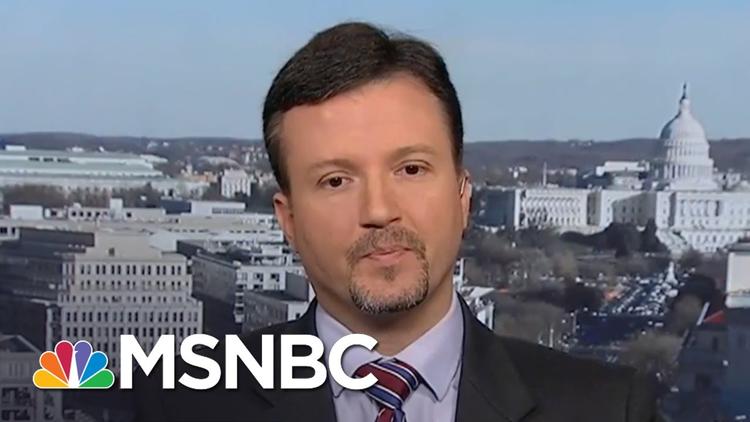 There is no doubt that the UN Security Council condemnation of Israel on Friday, December 23, was an important and noteworthy event.

True, the United Nations’ main chambers (the Security Council and the General Assembly) and its various institutions, ranging from the International Court of Justice to the UN cultural agency, UNESCO, have repeatedly condemned the Israeli occupation, illegal Jewish settlements and mistreatment of Palestinians.

In fact, unlike the Dec. 23 resolution 2334, the past UN condemnations were far stronger — for some resolutions did not just demand an immediate halt of illegal Jewish settlement construction, but the removal of existing settlements as well.

There are up to 196 illegal settlements on occupied Palestinian land, in addition to hundreds of settler outposts. These settlements host up to 600,000 Jewish settlers, who were moved there in violation of international law and, in particular, the Fourth Geneva Convention.

But what makes this particular resolution important?

First, the US neither vetoed the resolution nor threatened to use its veto power; nor did it even seriously lobby, as it often does to soften the wording in advance.

Second, it is the first decisive and clear condemnation of Israel by the UN Security Council in nearly eight years — almost the entirety of President Barack Obama’s terms in office.

Third, the vote took place despite extraordinary Israeli pressure on the current US administration, on the forthcoming administration of Donald Trump and successful pressure on Egyptian President, Abdul Fatah al-Sisi. Indeed, Egypt delayed the vote, which was scheduled a day earlier, before New Zealand, Senegal, Malaysia, and Venezuela stepped up and put the resolution to a vote, a day later.

Doubtless, the UN resolution — like all others — remains rather symbolic as long as there are no practical mechanisms to ensure the enforcement of international law.

Not only will Israel not respect the United Nations’ will but is, in fact, already accelerating its settlement activities in the Jerusalem area, in defiance of that will.

The Jerusalem municipality had announced that 300 housing units will be built in the illegal settlements of Ramat Shlomo, Ramot, and Bit Hanina while the Security Council members were preparing for the vote on the ‘legal invalidity’ of the Jewish settlements.

The Palestinian National Authority, on the other hand, is already celebrating another symbolic ‘victory’, which is readily being marketed to unamused Palestinians as a major step towards their freedom and their independent state. The UN resolution was, indeed, keen on ensuring the two-state illusion is perpetuated further, which is all that the leadership of Mahmoud Abbas has needed to continue to push for an unattainable mirage.

With all this in mind, there is a lesson – and a valuable one – that must be registered at this moment: without US backing, Israel, with all of its might, is quite vulnerable and isolated in the international arena.

The outcome of the vote was quite telling: 14 Security Council members voted ‘yes’, while the US abstained. The vote was followed by a rare sight at such meetings, a sustained applause, where countries that hardly agree on much, agreed full-heartedly on the justness of Palestinian aspirations and the rejection of Israeli practices.

Think about this for a moment: the relentless efforts by Israel and the US to intimidate, coerce, and bribe UN members, so as to sideline the international community from the Israeli-Palestinian conflict, is failing utterly.

All it took is a mere US abstention from the vote to expose the still solid international consensus regarding Israel’s illegal actions in Palestine.

In an emblematic sign of hope, the vote brings to a close the year 2016, which has been a harsh one for Palestinians. Hundreds of Palestinians were killed during this year in clashes in Jerusalem, the West Bank and Gaza; hundreds of homes have been partly or wholly demolished and damaged; thousands of acres of land have been confiscated by Israel, and countless olive trees toppled.

The next year hardly promises to be any kinder, as the new US administration under Trump exhibits all the signs that suggest US support of Israel will remain steadfast, if not take an even darker turn.

Rightly so, as the appointment of pro-settlement hardliner, David Friedman as the new US ambassador to Israel carries with it terrifying prospects.

Friedman and his ilk have no regard for international law or any respect for US current foreign policy regarding the Israeli occupation, the illegality of the settlements (considered an ‘obstacle to peace’ under various administrations) and is eager to relocate the US embassy from Tel Aviv to Jerusalem.

All of this is quite ominous, and the freshly passed resolution should not advance the illusion that things are changing.

Nonetheless, there is hope.

The resolution is a further affirmation that the international community is unconditionally on the side of Palestinians and, despite all the failures of the past, still advocates the respect of international law.

This reminder takes place at a time when the Boycott, Divestment and Sanctions (BDS) movement is moving from strength to strength, galvanizing civil societies, campuses, and trade unions all over the world to take a stance against the Israeli occupation.

While the rights of Palestinians do not register in the slightest in the radar of US foreign policy interests (which sees its alliance with strong Israel as far more important than the needs of disjointed Arab countries), Palestinians can still forge a new strategy that is predicated on the strong support they continue to garner from the rest of the world.

Israel can be blamed for much, but Palestinians deserve much of the blame, too, for their own disunity, infighting and corruption.

They must not expect their efforts, however sincere, to yield freedom and liberation when they are incapable of forming a united front.

This should be done by overhauling the Palestine Liberation Organization (PLO) and bringing all Palestinian factions under one single platform that caters to the aspirations of all Palestinians, at home and in ‘shattat’ (diaspora).

The Palestinian leadership needs to understand that the age of ineffectual American leadership is over. No more lip service to peace and handouts to the PA, while bankrolling the Israeli military and backing Israel politically. The next administration is pro-Israeli administration, absolutely.

This may be the clarity Palestinians need to understand that begging and pleading for American compassion will not suffice.

If a united Palestinian leadership does not seize the opportunity and regain the initiative in 2017, all Palestinians will suffer.

It is time to move away from Washington and to embrace the rest of the world.