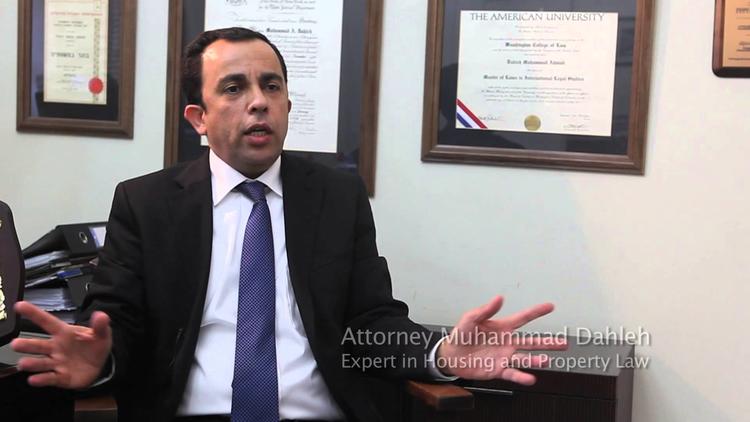 Three U.S. senators introduced a bill calling for U.S. embassy to be relocated to Jerusalem and recognizing city as Israeli capital.

As it convened for the first Tuesday of the New Year, the new U.S. Congress made one of its primary orders of business the introduction of a bill to move the country’s embassy from Tel Aviv to Jerusalem, calling on Washington to recognize Jerusalem as “the undivided capital of the State of Israel.”

The “Jerusalem Embassy and Recognition Act,” submitted Tuesday by former Republican presidential candidates and senators Ted Cruz of Texas and Marco Rubio of Florida as well as Nevada Senator Dean Heller, would withhold funds from the U.S. State Department until the embassy is moved.

The bill calls for Washington to recognize the city as “the undivided capital of the State of Israel, both de jure and de facto,” according to a report by Haaretz Wednesday.

Both Cruz and Rubio, as well as their opponent during the Republican primaries, President-elect Donald Trump, have repeatedly promised to fulfill the Israeli “dream” of moving the embassy to Jerusalem.

Recognizing the highly-contested city as the Israeli capital would be a controversial move given Israel’s illegal occupation of East Jerusalem since 1967 and Palestinian claims to the city.

Jerusalem is home to sites sacred to Jews, Muslims and Christians and the move would be a break from decades of U.S. policy. Successive administrations have refused calls to move the embassy and have promoted negotiations over the status of the city.

The congressional bill would also be in line with promises made by Trump before and after he won the presidential elections in November. Israel has already built thousands of houses in East Jerusalem where thousands of illegal settlers live.

Several ministers in Israel have welcomed the election of Trump, saying his presidency could put an end to Palestinian aspirations for statehood and realize the dream of making Jerusalem the capital of Israel.

The real estate billionaire and Prime Minister Benjamin Netanyahu met in late September when Trump told Netanyahu that if elected, “a Trump administration would finally accept the long-standing congressional mandate to recognize Jerusalem as the undivided capital of the State of Israel.”

In response to his pledge, Palestinian ambassador to the United Nations Riyad Mansour threatened in November to unleash “all of the weapons that we have in the U.N.” against the United States, Israeli media reported Sunday.

The controversial move would also send shockwaves across the Arab and Muslim world as many see Jerusalem as a holy site for Muslims and refuse any Israeli claims to the city.

According to Haaretz, the U.S. Congress had in fact passed the original Jerusalem Embassy Act of 1995 by a large majority, requiring Washington to move the embassy to the holy city by May 1999.

However, the bill included a loophole allowing the president to postpone the move by signing a waiver twice a year based on “national security” concerns.