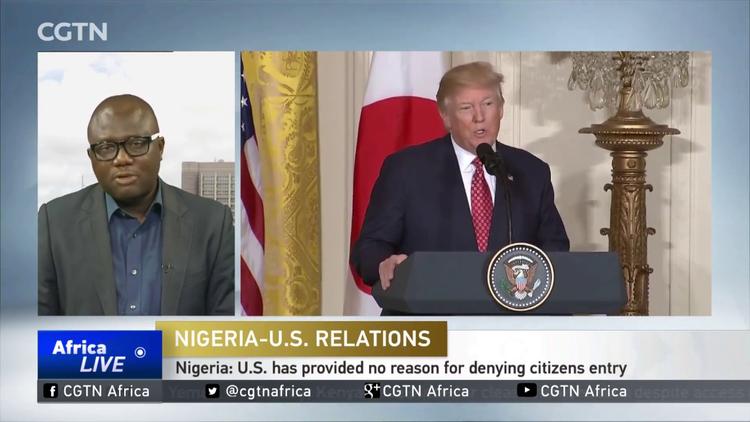 “This year it was 100 percent. Every delegation,” organizer Mary Flowers told the media.

An African trade summit organized by the University of Southern California ended up with zero Africans as they were all denied visas to enter the United States just days before the summit despite applying months ahead of time, in what organizers called an act of “discrimination against African nations.”

“Usually we get 40 percent that get rejected but the others come,” Mary Flowers, chair of the African Global Economic and Development Summit, told Voice of America in an interview Friday.

“This year it was 100 percent. Every delegation. And it was sad to see, because these people were so disheartened.”

Many of those who planned to attend were government officials, artists and business people who had paid the US$500 attendance fee and were speakers at the summit. Flowers said that at least 100 people could not attend due to their visas being rejected.

“I have to say that most of us feel it’s a discrimination issue with the African nations,” said Flowers. “We experience it over and over and over, and the people being rejected are legitimate business people with ties to the continent.”

The summit is held every year in Los Angeles where delegations from several African countries have the chance to meet U.S. business people, government officials and artists. The countries affected included Sierra Leone, Guinea, Ghana, Nigeria, Ethiopia and South Africa.

Prince Kojo Hilton, a Ghanaian artist whose work includes special effects and graphic art, was one of those affected by the last-minute visa rejection. “I was really disappointed when I went to the embassy,” Hilton said in an interview with VOA.

He told the outlet that he had already paid the US$500 fee to attend the event and was asked to lead a session on filmmaking. He was called in for an appointment at the embassy four days before his trip and his visa was denied shortly after. Luckily he held off on buying the plane ticket.

The surge in visa denials by the United States comes almost two months into the presidency of Donald Trump who has made cracking down on immigration one of his main priorities.

Trump has already issued two travel bans on several Muslim-majority countries and both orders have been suspended by federal judges.

CGTN: “Nigeria issues advisory against travelling to the United States”