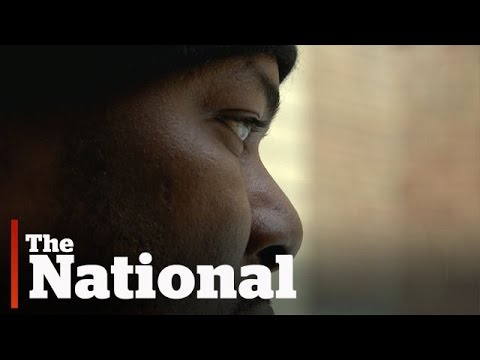 The number of migrants applying for refugee status in Canada after crossing the border from the United States has been rising since the beginning of the year, officials said Thursday.

“Canada has seen an increase in the number of asylum claims in January of this year, compared to the same time last year,” the Canada Border Services Agency told a briefing.

From January 1 to February 21, a total of about 4,000 people filed refugee claims, up from 2,500 during the same period last year.

The figure includes border jumpers and those arriving from the United States at border checkpoints. Canadian officials were hesitant to point to a trend based on the preliminary data.

“Some claimants have spent relatively little time in the U.S.” before coming to Canada, an official said.

The recent wave of migrants originated mostly from East Africa and war-torn nations such as Syria.Federal police and immigration officials said some appeared to have intended from the start to come to Canada after flying to the United States on a visitor visa.

Others decided to come here only after they were denied asylum south of the border, or because they feared deportation amid the current U.S. crackdown.

“People are afraid of finding themselves in a situation where they might not have access to an equitable system,” said Jean-Nicolas Beuze, Canadian representative of the United Nations High Commission for Refugees (UNHCR).

Canadian officials were hesitant to point to a trend based on the preliminary data.

The National: “What happens to asylum seekers once they reach Canada?”