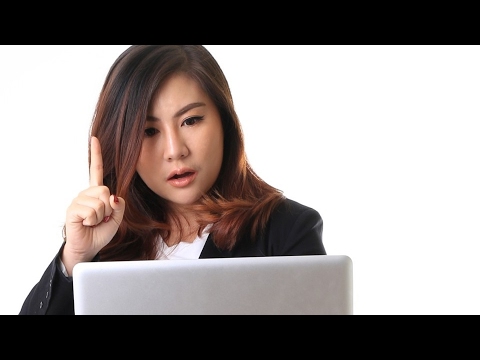 Last week, the U.S. Senate by a razor thin margin of 50 to 48 voted to take away the privacy rights of Internet users as a favor to the cable and telephone industry. Now the House is planning to take up the legislation immediately next week before people can discover the damage they are about to inflict to consumer privacy online.

These Are Our Legal Rights To Privacy They Are Dismantling

Americans have enjoyed a legal right to privacy from your communications provider under Section 222 of the Telecommunications Act for more than twenty years. When Congress made that law, it had a straightforward vision in how it wanted the dominate communications network (at that time the telephone company) to treat your data, recognizing that you are forced to share personal information in order to utilize the service and did not have workable alternatives.

Now Congress has begun to reverse course by eliminating your communication privacy protections in order to open the door for the cable and telephone industry to aggressively monetize your personal information. Proponents of such a drastic course change in law would have you believe that a repeal of the Federal Communications Commission’s updated privacy rules for broadband providers would still leave your privacy protections intact. This understates the gravity of what H.J. Res. 86 and S.J. Res 34 may do to consumer privacy. Make no mistake, if Congress decides to codify a repeal of consumer privacy under the Congressional Review Act (as opposed to simply amending the law or the FCC changing the privacy rules again), it can have a serious impact on your legal right to privacy in your communications over broadband.

Proponents of eliminating consumer privacy will go even further and say that it is the FCC’s fault that they must harm the legal protections you have enjoyed for more than twenty years by stating it was the agency that overreached its legal authority and acted in a manner that was unconnected with the law. But when Congress actually wrote the law, the charge it gave the FCC seemed fairly clear.

The Senate Commerce Committee, for example, expressed a clear intent of specific legal obligations for the communications provider by stating the following:

“In general, a Bell company may not share with anyone customer-specific proprietary information without the consent of the person to whom it relates. Exceptions to this general rule permit disclosure in response to a court order or to initiate, render, bill and collect for telecommunications services.”

The House Commerce Committee in their own report indicated a similar line of thinking:

In essence, the FCC has done the job Congress told it to do many years ago. However, the cable and telephone industry have sensed an opportunity to exploit the flurry of repeals Congress has taken up and laid out a series of misleading arguments to convince Congress to proactively do harm to your privacy. They were successful at convincing 50 U.S. Senators to go along with their plan. Now the fight has moved to the House of Representatives.

There is only one way to stop them from winning.

We must speak up and call our elected officials to reject H.J. Res 86 and S.J. Res 34 and preserve our legal rights to consumer online privacy.