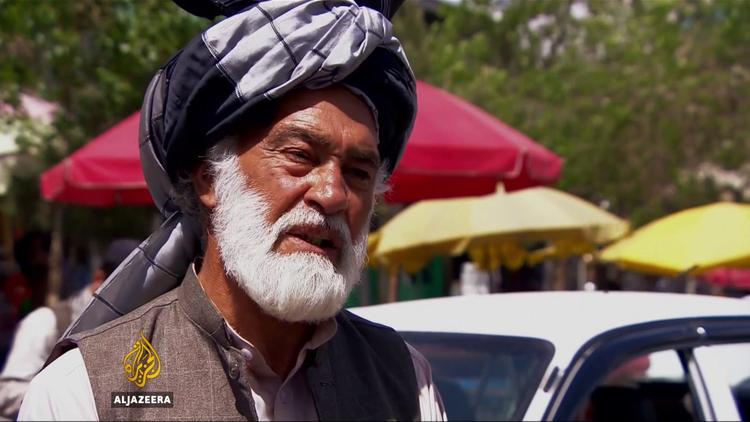 Afghan President Ashraf Ghani visited the base on Saturday, and in a statement condemned the attack as “cowardly” and the work of “infidels.”

At least 140 Afghan soldiers were killed by Taliban attackers apparently disguised in military uniforms, officials said on Saturday, in what would be the deadliest attack ever on an Afghan military base.

One official in the northern city of Mazar-i-Sharif, where the attack occurred, said on Saturday at least 140 soldiers were killed and many others wounded. Other officials said the toll was likely to be even higher.

They spoke on the condition of anonymity because the government has yet to release exact casualty figures.

The defense ministry said more than 100 soldiers were killed or wounded.

The attack starkly highlighted the struggle by the Afghan government and its international backers to defeat a Taliban insurgency that has gripped Afghanistan for more than a decade.

As many as 10 Taliban fighters, dressed in Afghan army uniforms and driving military vehicles, made their way into the base and opened fire on mostly unarmed soldiers eating and leaving a mosque after Friday prayers, according to officials.

Al Jazeera: “Afghanistan mourns after deadly Taliban attack on base”