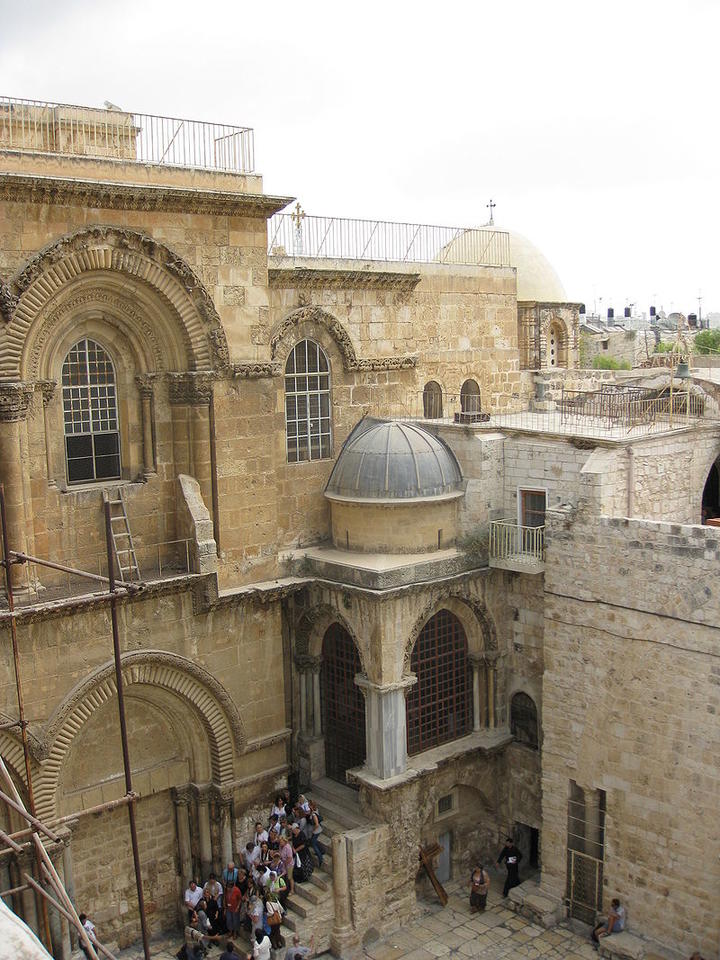 Thousands of Christian followers of the Orthodox and Catholic faiths from all over the world, gathering at the Church of the Holy Sepulcher in Jerusalem’s Old City, celebrated Easter Holy Saturday with the emergence of the holy fire from the location of the tomb believed to be that of Jesus Christ. 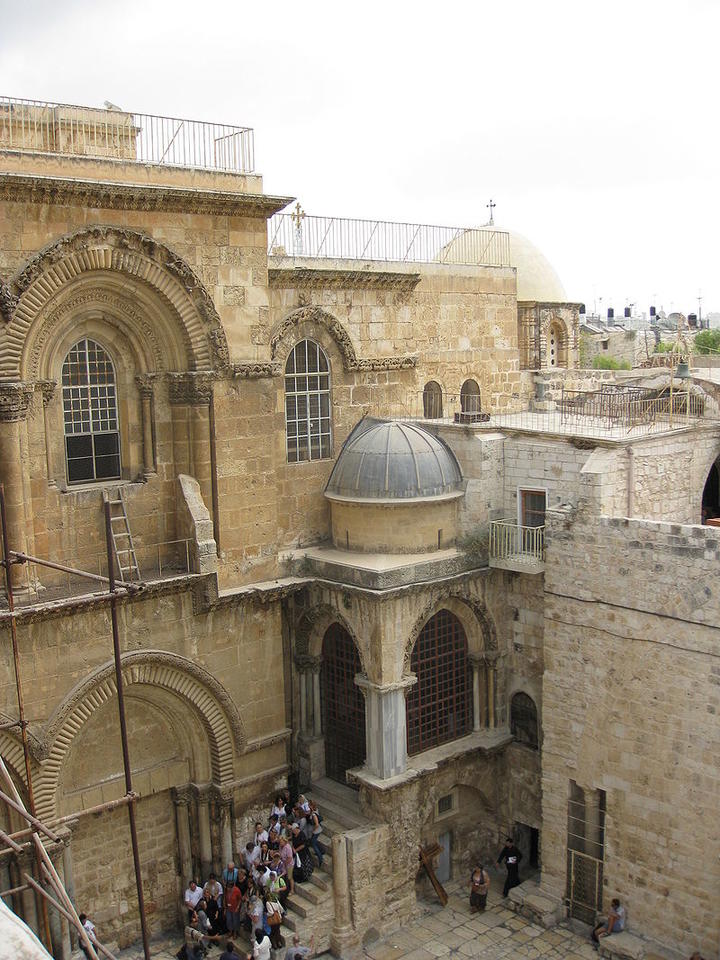 However, according to WAFA, only a few privileged Palestinian Christians, mainly those living in East Jerusalem or Israel, were able to attend the celebrations. Thousands of their brethren from the locked West Bank and Gaza Strip, only few kilometers away from Jerusalem, were not able to attend them.

Israel does not allow Palestinians from the West Bank and Gaza to reach the wall-in East Jerusalem without special army issued permits.

As with every year, Israel issued a number of permits for West Bank and Gaza Christians to enter Jerusalem during Easter. But, then, it imposed a week-long closure on the occupied territories for the Jewish Passover holiday, which coincided with Easter celebrations, thus deeming all permits void for this week.

At the same time, Israeli police set up blockades around the Old City of Jerusalem and the Church of the Holy Sepulcher, preventing thousands of pilgrims from reaching their holy sites.

Greek Orthodox Patriarch Theophilos III emerged from the recently renovated tomb, known as the Edicule, with lit candle sticks to indicate the appearance of what Christians of all sects call the holy light.

Once the patriarch has emerged from the tomb, the thousands waiting since the morning hours and carrying candles lit them from the holy fire. The light is then taken to churches around the country and the world.

Christians marked, on Friday, the annual Easter Good Friday procession with thousands of pilgrims from all over the world congregating on Jerusalem to walk the path Jesus Christ had walked to his crucifixion.

Orthodox and Catholic churches marked Easter, this year, at the same time when, usually, each mark it a different time from the other.