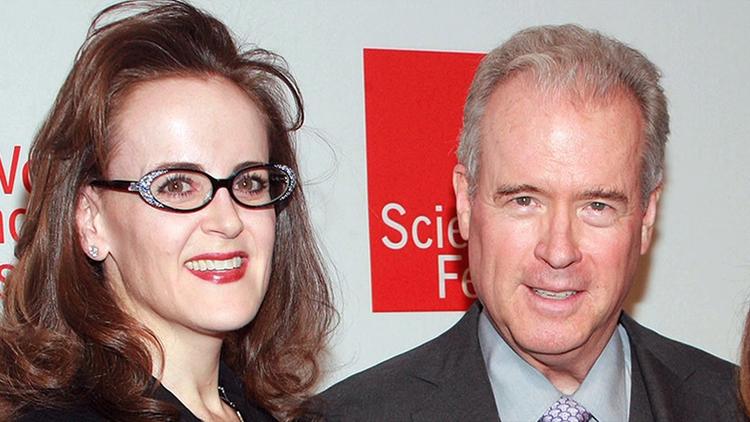 In a remarkable Friday night news dump, the Trump administration made dozens of White House staffers’ financial disclosure forms available. But they did it with an extra dose of opacity.

These are important disclosures from the people who have the president’s ear and shape national policy. They lay out all sorts of details, including information on ownership of stocks, real estate and companies, and make possible conflicts of interest public.

But the White House required a separate request for each staffer’s disclosure. And they didn’t give the names of the staffers, leaving us to guess who had filed disclosures, a kind of Transparency Bingo.

Since the White House wasn’t going to post the documents publicly, we did.

We teamed up with The New York Times and The Associated Press, requested docs for every staffer we know and put them in this public Google Drive folder.

We’re continuing to look through them. And we want your help: If you see anything that merits a closer look, comment on the thread below or fill out our Google Form.

Among the things we’ve learned already:

Steve Bannon, President Trump’s hand-picked chief strategist, earned more than $500,000 last year through businesses connected to Republican donors Robert Mercer and his daughter, Rebekah. The companies include the conservative website Breitbart News Network; the data-crunching firm Cambridge Analytica; the conservative nonprofit Government Accountability Institute; and the entertainment production company Glittering Steel. (Per an agreement with White House ethics attorneys, Bannon is selling his stakes in Cambridge Analytica and Glittering Steel. He made somewhere between $1.3 million and $2.3 million last year, according to the filings.)

Jared Kushner, the president’s son-in-law and a White House senior adviser, resigned his positions in 266 different business entities in order to comply with federal ethics rules, White House officials said Friday. He and his wife Ivanka’s financial disclosure shows the scale of their wealth, largely through the family-run Kushner Companies: real estate and investments worth as much as $741 million.

And Kushner is holding onto more than 100 real-estate assets, including a Trump-branded rental building in Jersey City, New Jersey, which was financed with millions from wealthy Chinese investors through a visa program.

As part of Kushner’s financial disclosure, Ivanka Trump, who recently took an official post in the White House, had to disclose her assets. Ivanka Trump’s branded companies, including her clothing and jewelry lines, brought in more than $5 million in 2016 and are valued at more than $50 million. Her stake in the Trump International Hotel in Washington, D.C., which opened in September, brought in income of between $1 million and $5 million. (She is putting her companies in a trust that she won’t manage while her father serves as president.)

There are other tidbits, too. Gary Cohn, the former Goldman Sachs investment banker who now serves as director of the National Economic Council, has assets worth at least $253 million, including million-dollar or more stakes in several private companies. Omarosa Manigault, the reality-TV star who took a job as a White House communications staffer, has a 33 percent stake in a trust worth between $1 million and $5 million established by her late fiancée, the Oscar-nominated actor Michael Clarke Duncan, who died in 2012. Reed Cordish, a Trump family friend and Maryland real-estate developer who now oversees technology initiatives at the White House, reported assets of at least $197 million, including partnerships in Baltimore casinos.

So far, we’ve received less than half of the roughly 180 financial disclosures White House officials said they have processed. But the moment we get them, you will, too.