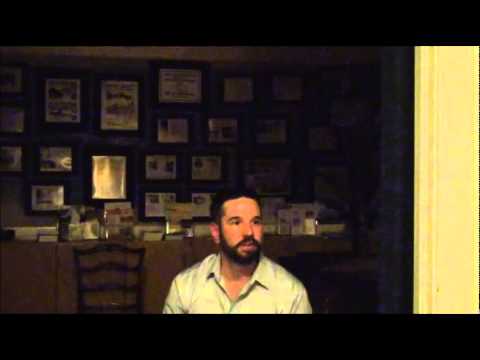 Daniel Ellsberg calls it &ldquo;a book for our times.&rdquo; CODEPINK co-founder Medea Benjamin says that it&rsquo;s a &ldquo;stunningly written tale,&rdquo; a &ldquo;haunting WWII novel that reveals the darkest secrets about war and the warriors.&rdquo; CIA whistleblower John Kiriakou suggests that author and former State Department official Peter Van Buren is &ldquo;a master of fiction&rdquo; who has crafted a novel all too &ldquo;relevant to our own current political and military struggles.&rdquo; All three of them are referring to </em><a href=”https://www.amazon.com/dp/1941311121/ref=nosim/?tag=tomdispatch-20“>Hooper&rsquo;s War</a><em>, </em>TomDispatch<em> regular Van Buren&rsquo;s wrenching new what-if novel about the end of World War II in the Pacific. You&rsquo;ll learn more about what&rsquo;s at its heart by reading his post today. In the meantime, I have this offer for you: Van Buren will send</em> <em>any </em><em>reader who contributes at least $100 ($125 if you live outside the United States) to this website a signed, personalized copy of his new book. (You can read more about it </em><a href=”https://wemeantwell.com/blog/reviews/“>here</a><em>.)&nbsp; Check out our donation page today for the details by </em><a href=”https://donatenow.networkforgood.org/1443285?uniqueID=634795889283895124” target=”_blank“><em>clicking here</em></a><em>.&nbsp; It&rsquo;s a great way to get a memorable book and support this website. Tom</em>]</