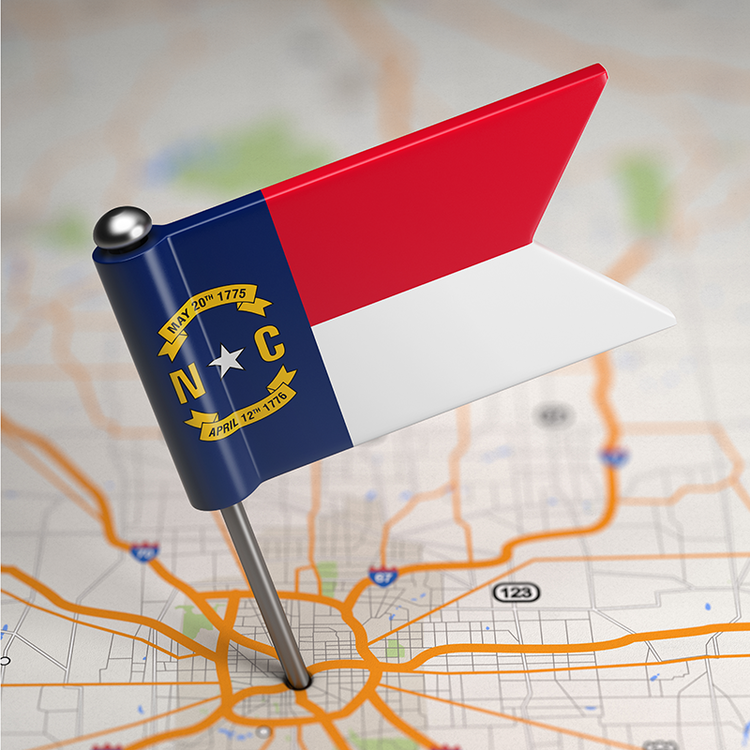 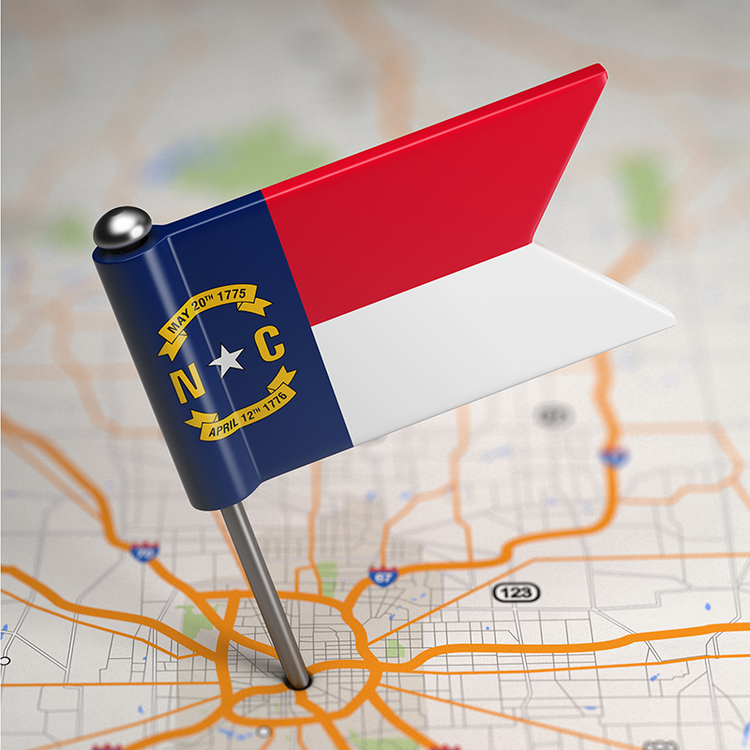 A federal appeals court last year found that law, which shrunk the early voting period and stopped the practice of pre-registering teenagers in addition to the ID requirement, was racially discriminatory as it targeted “African Americans with almost surgical precision.”

Now, Ho added, the law has met “its much-deserved demise.”

The ACLU, along with other civil rights groups, had challenged the law, which was passed in the wake of the high court’s decision in Shelby v. Holder. That decision was decried as having “sounded the death knell” for a key provision in the Voting Rights Act.

The Lawyers’ Committee for Civil Rights Under Law also applauded the announcement, with its president and executive director, Kristen Clarke, saying it “now renders North Carolina’s law null and void, and brings to close a long and protracted battle over a law deemed one of the most egregious voter suppression measures of its kind.”

It also, according to Rev. Dr. William J. Barber II, president of the North Carolina NAACP, “tells the people of North Carolina and across the country that the right to vote unencumbered by expansive restrictions or by racist politicians or racist policies is fundamental, and that under the laws of the land, it will be upheld.”

Rep. Barbara Lee (D-Calif.) took to Twitter to call it “a huge victory against sham voter ID laws written to suppress the vote.”

“Next,” she continued, “we must restore the #VotingRightsAct gutted by #SCOTUS.”