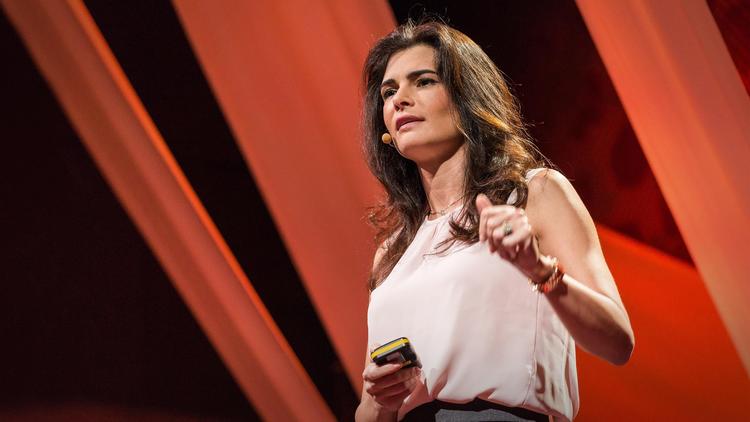 Islam is not unique in having theological interpretations that centre on men. Christian, Jewish and Buddhist women (and men) have grappled with the overt and covert sexism within their own sacred texts and traditions in numerous ways. This is because where there are people there is often sexism, and sexism within societies is frequently echoed by, and transplanted on to, social institutions: the law, politics and, of course, religion.

We cannot help but bring our own biases and experiences to the world we interpret. So, when religious texts are viewed through the sexist (or racist or pacifist or neoliberal or pluralist or anything else) lens of the reader, the outcome is obvious.

As the scriptures of many religions have been used either to empower or crush women, Muslims today are facing a similar struggle. What would be surprising to scores of people, however, is that many Muslims see the Qur’an and hadith as a defence for their arguments against sexism, not as a stumbling block to women’s liberation.

In the research for my book, Fighting Hislam, I was particularly interested in speaking to Muslim women about the role faith played in their fight against sexism. This is because one of the central criticisms of the sexism experienced by Muslim women is that it is inherent to Islam.

Yet many Muslim women seem to have a different attitude. In a comparative study of American, religious Christian and Muslim women, researchers found that:

They also found that:

Many of my interviewees echoed these findings. Even if they do not all subscribe to the word “feminist”, they still believe that Islam has an inherently anti-sexist core.

Of my participants, the vast majority were adamantly working from within a religious paradigm in their efforts to fight sexism. Australian participant Zafreen told me:

Islam and its teachings are capable of giving women an equal footing in society to men, and that Islam does not relegate women to the private sphere. I really believe some Muslims have distorted our teachings and forgotten our heritage. I believe that Islam can be used as a source of empowerment for women.

Other women felt differently. Asifa and Ghayda, for example, both said they drew equally from a religious and secular feminist framework. Ghayda confessed that she did not believe that “all problems can be solved within an Islamic framework because not all problems are strictly Islamic”. Asifa is more circumspect when explaining how and why she switches between approaches depending on her audience:

If I’m speaking to a completely secular feminist audience, I’m not going to be making Islamic law, faith-based arguments for general topics like women’s education or leadership. But if I’m speaking to audience where I know this might be a stumbling block for them for religious reasons, then I need I take on those religious reasons. So then I would speak from a more pro-faith perspective explicitly.

The vast majority of interviewees believed religion was the most effective tool to challenge and change sexism within Muslim communities. Nahida spoke about feminism being one of the key reasons for divine revelation in Islam, and the need to reclaim religious texts previously used for women’s oppression:

I am definitely of the perspective that religion is the key to liberating women — that feminist purpose was its very objective in revelation. Religion does not belong to men, it simply needs to be reclaimed by women to be employed for the very cause that it was introduced: to free the oppressed and bring peacefulness and goodness.

It was not only non-Muslims who viewed Muslim women fighting sexism with scepticism – other Muslims also viewed it with distrust. There was pressure on participants from Muslims and non-Muslims alike to consider themselves either a “proper” Muslim or someone who fights actively against sexism, but not both. One interviewee, Amina, said:

We were forced to choose — either Islam or human rights. And of course all the secular feminists went with human rights and said, “we’ll do without Islam”, and all the Islamists took Islam and said, “we’ll do without human rights”, and there we were in the middle with no name and no program. And at this point now we’ve managed to make a program, an agenda, a methodology, an epistemology, written books and the position is: we do not accept either/or at all. We have to have full human rights and Islam and that’s what you call pro-faith feminism.

Ayesha spoke of her own reconciliation with Islam and feminism, which came from greater immersion in religious texts:

For a long time I did feel like feminism and Islam were different … But once I started reading the mystical poets and reading a lot more about women who were deeply integrated into the Islamic tradition and yet were fighting for the rights of women, it started coming together for me, and giving me a living example of that.

Much of the non-Muslim world appears dismissive of the value Islam can have in Muslim women’s lives — and truly aghast at the notion it could play any role in eradicating the sexism in Muslim communities. The women I interviewed demonstrate otherwise. For them, Islam is a crucial tool in the work of gender justice and, in many instances, it is the only realistic option for transformation.

3 lessons on success from an Arab businesswoman | Leila Hoteit