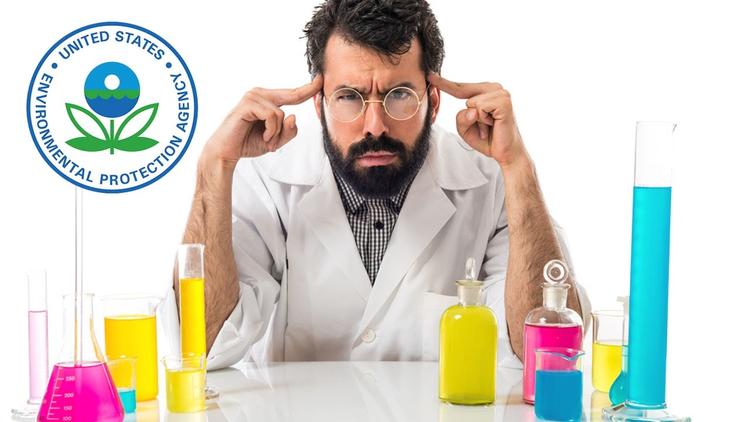 “Scott Pruitt has let go of scientists and replaced them with industry types. Cenk Uygur and Ana Kasparian break it down:

“The Environmental Protection Agency has “eviscerated” a key scientific review board by removing half its members and seeking to replace them with industry-aligned figures, according to the board’s chair.

Scott Pruitt, the EPA administrator, has chosen not to renew the terms of nine of the 18-member board of scientific counselors, which advises the EPA on the quality and accuracy of the science it produces. The group, largely made up of academics, is set to be replaced by representatives from industries that the EPA regulates.”