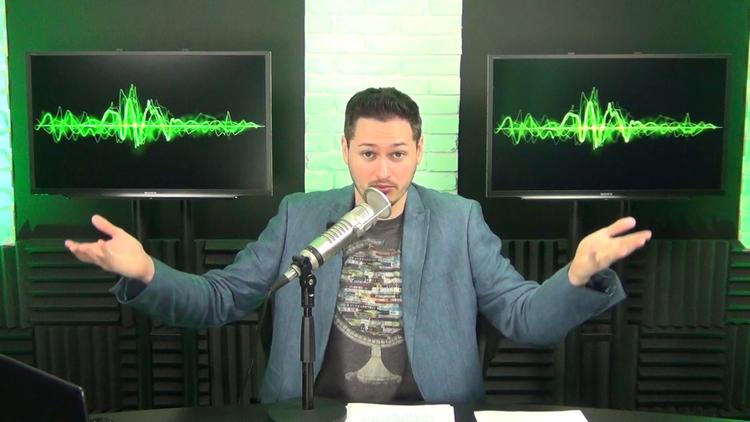 (Beirut) – Saudi Arabia should immediately quash the death sentences of 14 members of the Shia community for protest-related crimes, Amnesty International and Human Rights Watch said today. The Court of Appeal of the notorious Specialized Criminal Court upheld the sentences in May 2017, after they were handed down a year ago on June 1, 2016, following a grossly unfair trial of 24 Saudi Shia citizens. The Specialized Criminal Court is Saudi Arabia’s counterterrorism tribunal.

“The rise in death sentences against Saudi Arabian Shia is alarming and suggests that the authorities are using the death penalty to settle scores and crush dissent under the guise of combating ‘terrorism’ and maintaining national security,” said Sarah Leah Whitson, Middle East director at Human Rights Watch.

On May 25, 2017, the families of three of the defendants learned in a phone call that the Court of Appeal of the Specialized Criminal Court had upheld the death sentences against their relatives. The family members of another two defendants subsequently called the court, on May 28, and were informed that the sentences for their relatives and for the whole group of 14 had been upheld on appeal. The exact date of the appeal court’s decision is unknown.

Court documents show that all defendants, including the 14 sentenced to death, were held in pretrial detention for more than two years before their trial began. During that time, most were in solitary confinement, and Saudi Arabian authorities denied them access to their families and lawyers while they interrogated them.

Since 2013, Amnesty International and Human Rights Watch have recorded a worrying increase in death sentences against political dissidents in Saudi Arabia, including the Shia Muslim minority. The organizations are aware of at least 38 members of Saudi Arabia’s Shia community – who make up 10 to 15 percent of the population – currently sentenced to death. Saudi Arabian authorities accused these individuals of activities deemed a risk to national security and sentenced them to death after deeply flawed legal proceedings at the Specialized Criminal Court.

“The sham court proceedings that led to death sentences for 38 Shia men and boys brazenly flout international fair trial standards,” said Lynn Maalouf, director of research at Amnesty International in the Middle East. “The sentences should immediately be quashed.”

Amnesty International and Human Rights Watch obtained the text of and analyzed 10 court judgments – involving 38 individuals – handed down by the Specialized Criminal Court between 2013 and 2016. Most were against men and children accused of protest-related crimes following mass demonstrations in 2011 and 2012, in Eastern Province towns where Shia Muslims form the majority.

In nearly all the trial judgments analyzed, defendants retracted their “confessions,” saying they were coerced in circumstances that in some cases amounted to torture, including beatings and prolonged solitary confinement. The court rejected all torture allegations without investigating the claims. Some defendants asked the judges to request video footage from the prison that they said would show them being tortured. Others asked the court to summon interrogators as witnesses to describe how the “confessions” were obtained. In all cases judges ignored these requests.

The judges admitted the “confessions” as evidence, and then convicted the detainees almost solely based on these “confessions.”

“Death sentences based on coerced ‘confessions’ violate international human rights law and are a repugnant yet all-too-common outcome in security-related cases in Saudi Arabia,” Maalouf said. “These death penalty trials fail to meet even the most basic requirements for due process.”

On January 2, 2016, Saudi Arabia carried out a mass execution of 47 men for “terrorism offenses.” Among those executed were Ali Sa’eed al-Ribh, whose trial judgment indicates that he was under 18 at the time of some of the crimes for which he was sentenced to death. As a state party to the Convention on the Rights of the Child, Saudi Arabia is legally obliged to ensure that no one under 18 at the time of a crime is sentenced to death or to life in prison without the possibility of release.

Those currently on death row include four Saudi Arabian nationals who were found guilty of offenses committed when they were teenagers – Ali al-Nimr, Dawoud al-Marhoun, Abdullah al-Zaher, and Abdulkareem Al-Hawaj.

The January 2, 2016 executions also included a prominent Shia Muslim cleric, Sheikh Nimr Baqir al-Nimr, the uncle of Ali al-Nimr. Sheikh al-Nimr was a vocal critic of the government, and was convicted following a grossly unfair trial.

Amnesty International and Human Rights Watch oppose the death penalty in all cases without exception. The death penalty is the ultimate cruel, inhuman, and degrading punishment and unique in its finality. It is inevitably and universally plagued with arbitrariness, prejudice, and error.

Pending full abolition of the death penalty, the Saudi Arabian authorities should immediately establish an official moratorium on executions, and remove any death penalty provisions that are in breach of international human rights law, such as provisions for its use against juvenile offenders and those suffering from mental disabilities, Amnesty International and Human Rights Watch said.

Saudi Arabia is one of the world’s most prolific executioners and has put to death more than 400 people since the beginning of 2014, most for murder, drug-related crimes, and terrorism.

In addition to conducting unfair trials, Saudi Arabia has executed alleged child offenders and nonviolent offenders, including for drug-related crimes and “crimes” such as sorcery, in violation of international law which restricts the use of the death penalty to the “most serious crimes” – generally defined to include only intentional killing. Since the beginning of 2014, Saudi Arabia has executed at least 147 people for nonviolent drug crimes.

Secular Talk: “Saudí Ramping Up Execütíons After Nod From Trump”