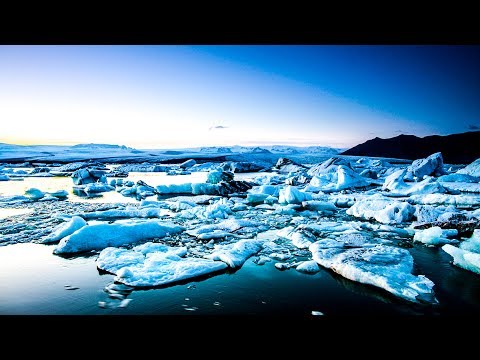 “Donald Trump is pulling America out of the Paris climate agreement. But if nothing is done to reduce greenhouse-gas emissions, cities such as New York and Mumbai will have to defend themselves from flooding by the end of the century as sea levels rise.”

The Economist: ” Why the melting Arctic matters to us all”