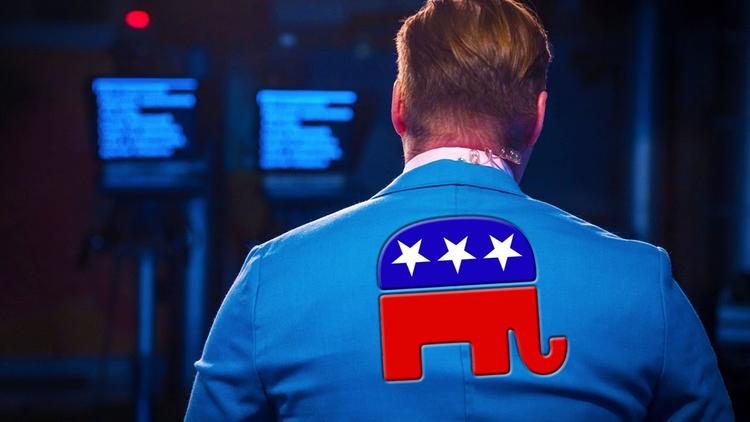 Many gallons of ink (and megabytes of electronic text) have been devoted to explaining the surprise victory of Donald Trump.

Reasons range from white working-class resentment, to FBI Director James Comey’s decision to reopen the Hillary Clinton email investigation, to low turnout. All likely played some role. It would be a mistake to think the election turned on one single factor.

However, a study we conducted during the campaign – just published in the Journal of Communication – suggests an additional factor that should be added into the mix: television.

We’re not talking about cable news or the billions in free media given to Trump or political advertising.

Rather, we’re talking about regular, everyday television – the sitcoms, cop shows, workplace dramas and reality TV series that most heavy viewers consume for at least several hours a day – and the effect this might have on your political leanings.

Studies from the past 40 years have shown that regular, heavy exposure to television can shape your views on violence, gender, science, health, religion, minorities and more.

Meanwhile, 20 years ago, we conducted studies in the U.S. and Argentina that found that the more you watch television, the more likely you’ll embrace authoritarian tendencies and perspectives. Heavy American and Argentinian television viewers have a greater sense of fear, anxiety and mistrust. They value conformity, see the “other” as a threat and are uncomfortable with diversity.

There’s probably a reason for this. Gender, ethnic and racial stereotypes continue to be prevalent in many shows. Television tends to distill complex issues into simpler forms, while the use of violence as an approach to solving problems is glorified. Many fictional programs, from “Hawaii Five-O” to “The Flash,” feature formulaic violence, with a brave hero who protects people from danger and restores the rightful order of things.

In short, television programs often feature an authoritarian ethos when it comes to how characters are valued and how problems are solved.

Given this, we were intrigued when, during the campaign, we saw studies suggesting that holding authoritarian values was a powerful predictor of support for Trump.

About two months before the party conventions were held, we conducted an online national survey with over 1,000 adults. We asked people about their preferred candidate. (At the time, the candidates in the race were Clinton, Sanders and Trump.)

We then questioned them about their television viewing habits – how they consumed it, and how much time they spent watching.

We also asked a series of questions used by political scientists to measure a person’s authoritarian tendencies – specifically, which qualities are more important for a child to have: independence or respect for their elders; curiosity or good manners; self-reliance or obedience; being considerate or being well-behaved. (In each pair, the second answer is considered to reflect more authoritarian values.)

More importantly, we also found that authoritarianism “mediated” the effect of watching a lot of television on support for Trump. That is, heavy viewing and authoritarianism, taken together in sequence, had a significant relationship with preference for Trump. This was unaffected by gender, age, education, political ideology, race and news viewing.

We’re not the first to note that entertainment can have political consequences. In a Slate article shortly after the election, writer David Canfield argued that prime-time television is filled with programming that is “xenophobic,” “fearmongering,” “billionaire-boosting” and “science-rejecting.” What we think of “harmless prime-time escapism,” he continued, actually “reinforces the exclusionary agenda put forth by the Trump campaign.” Our data reveal that this was not simply speculation.

None of this means that television played the decisive role in the triumph of Donald Trump. But Trump offered a persona that fit perfectly with the authoritarian mindset nurtured by television.

What we think of as “mere entertainment” can have a very real effect on American politics.

The Young Turks: “How Right-Wing Propaganda Giant Is Taking Over TV”