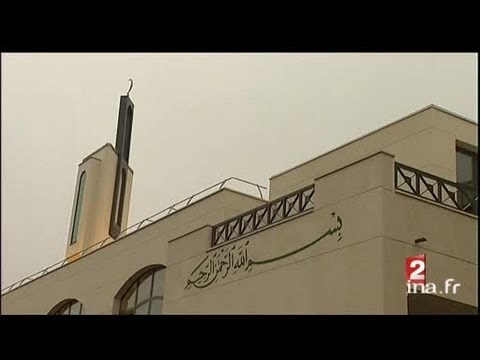 Although the official investigation clearly said the attack was “deliberate,” the mainstream French media failed to report it.

A man in a 4×4 car intentionally tried to run over worshippers coming out of a mosque in a southeastern suburb of Paris earlier this week according to police in the French capital, but the incident has received little domestic or international attention.

City authorities said the driver tried to smash into the protective cones and gates around the building in Creteil.

But he failed to break through, instead crashing the vehicle and then running away from the car.

Police later arrested him at his home.

Karim Benaïssa, President of the Muslim Associations in charge of Creteil’s mosque, said the attack took place as around a hundred of worshippers were leaving after prayers.

“Some .. dodged the car … for just a few seconds, this could have been a disaster,” he added.

While Muslim representatives denounced it as a “criminal” and “Islamophobic” assault, most of the French media opted for different coverage.

Le Monde openly wondered if it was “a terror attack” or just “a minor news item,” highlighting the possibility that the man “did not have his full mental capacity.”

Many reports presented the intentional attack as a car accident, at least in the headlines, following the editorial line of the press agency AFP, while others including BFMTV, did not cover it at all.

In a similar attack in the U.K. earlier this month, the Finsbury Park mosque in north London was targeted by a white van driver.

One man died and nine others were injured when the vehicle ploughed into a crowd leaving a prayer meeting.

Some Muslim leaders were unhappy with the way it was reported compared to the other recent attacks on London Bridge and a concert in Manchester.

A statement from the Finsbury Park mosque said “We are extremely unhappy with the mainstream media not reporting this as a terrorist attack, whereas they are very swift in describing attacks involving individuals professing to be Muslims and acting in the name of Islam”.

The mosque’s chairman also directly complained to the BBC in a letter to its director over the failure of the corporation’s main current affairs discussion show to mention the incident.