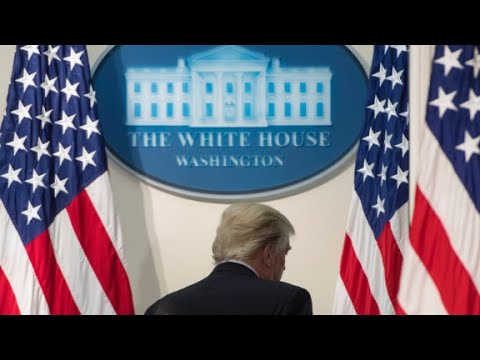 Trump has been tweeting again, this time about his unlimited ability to pardon people according to the Constitution. That part is correct. He seems to be talking about pardoning himself, though, which the Constitution does not allow him to do. Also, what is he guilty about that he’s mentioning this issue?

Presidential pardons have often been controversial or even sleazy. Here are my favorite five in the rogues’ gallery.

1. The pirates Pierre and Jean Laffite. They had a blacksmith shop in New Orleans that they used as a front for smuggling and slaving. They also had a colony at Barataria south of the city. They preyed on Spanish vessels. The British tried to recruit them during the War of 1812, but they were loyal to the United States and took the information to the governor of Louisiana. He refused to ally with them, and actually sent troops to try to wipe out the Barataria colony, but he just roughed it up a bit. Then the Laffite brothers approached Andrew Jackson, as two rogues to another. I once had dinner with another historian at a restaurant in the French Quarter that claims it is the site of a meeting of Jackson and Pierre Laffite. Who knows? Jackson welcomed the pirates to his war effort, and they and their men distinguished themselves. President James Madison pardoned them on February 6, 1815. They went back to a life of piracy and crime. I think we’re back to being in a Jacksonian moment. 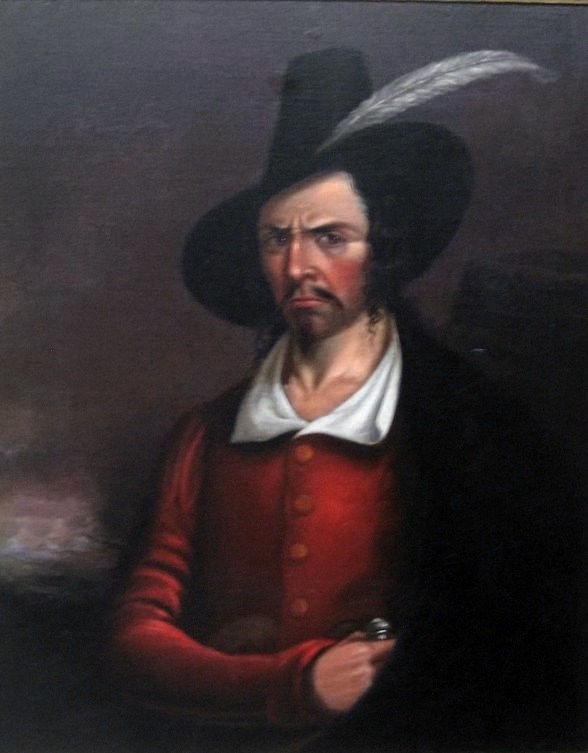 2. John C. Fremont, freebooter, who helped steal California from Mexico, got it into his head that he was its military governor. The actual military governor sent out by Washington DC minded, and had Fremont clapped in chains. President James K. Polk pardoned him, and Fremont unsuccessfully ran for president in 1856. 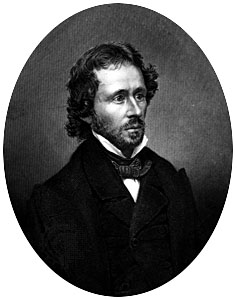 3. Jefferson Davis, president of the Confederacy and the biggest traitor America has ever known, responsible for the deaths of 620,000 dead soldiers on both sides, and for the continued enslavement of millions of human beings after President Lincoln’s Emancipation Proclamation. He was captured in 1865 and kept in chains. Andrew Johnson pardoned him in late 1868.

4. Tricky Dick Nixon. Nixon had the Democratic National Headquarters in the Watergate building broken into by the covert team, the “plumbers,” and burgled *twice*; plus he had the offices wiretapped.. He was trying to hack the 1972 election. Archibald Cox was appointed as special counsel to investigate Watergate. Nixon told his Attorney-General, Elliot Richardson, to fire Cox, but Richardson declined and Nixon fired him. Then the deputy attorney general also refused to fire Cox. Ultimately Robert Bork agreed to fire Cox, which probably cost him a seat on the Supreme Court at a much later time. The firing was ultimately ruled illegal. Gee I guess the president can’t fire a special prosecutor at will and for no cause. Gerald Ford pardoned Nixon after the latter resigned and Ford, his appointed vice president, succeeded him. The pardon was not well received and may have contributed to Ford’s loss in 1976 to Jimmy Carter.

5. Marc Rich was a very wealthy businessman. In 1979 Iran made its Islamic revolution against the corrupt megalomaniac Mohammad Reza Shah. Later in that year, fanatics took US embassy personnel hostage. The 1979 revolution put Israel in a difficult position because Iran had been an important supplier of petroleum to that country. The Arab League had a boycott on Israel. Marc Rich swung into action and from 1979 through the mid-1990s, he was involved in oil deals with Iran that ended up supplying Israel. The ayatollahs in Iran care more about the money than where the oil went. Trading Iranian petroleum was extremely illegal for a US citizen in those decades. Rich avoided prison by fleeing to Switzerland, but the FBI put him in its 10 most wanted list. Rich’s US-based wife Denise Rich, a popular song writer, donated over $1 million to the Bill Clinton campaign and was close to the Clintons. Then Israeli prime minister Ehud Barak interceded with Clinton for Rich from his side as well. Clinton had Eric Holder write the paperwork fro a pardon and issued it late in 2000 as he was going out of office. That pardon left a bad taste in many Americans’ mouths, since they have been trained to really hate the Iranians and Rich did business with them even during the hostage crisis.

Don Trump Jr. and several others in Trump’s circle may join this rogues’ gallery. They won’t be the first to be convicted and then pardoned for breaking the law on behalf of a candidate favored by a powerful foreign country.

And no the president can’t pardon himself or Nixon would have been first in line.