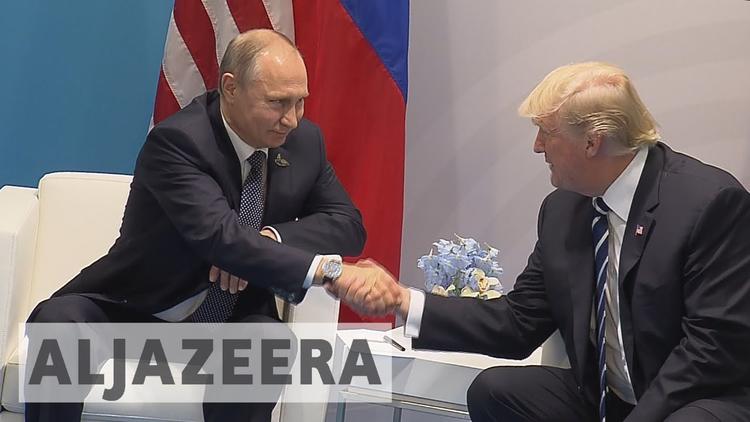 Rex Tillerson praised the agreement as indicative of future cooperation in Syria, but also said that the United States still sees no “long-term role” for the Assad government.

The United States and Russia have cooperated to negotiate a ceasefire in the southwest region of Syria, an agreement which will involve a ceasing of all attacks on Syrian government positions in the region including by U.S.-backed militant groups.

“In this zone the ceasefire regime will take effect on July 9th starting at noon Damascus time. The United States took an obligation that all militant groups located there will comply with the ceasefire,” Russian Foreign Minister Sergey Lavrov announced according to RT.

The ceasefire is the result of efforts from officials in Russia, the United States, and Jordan to negotiate the creation of a de-escalation zone, having held talks on Syria in Amman.

Lavrov said that the de-escalation zone will be monitored and maintained primarily by Russian military police, with “cooperation” from Jordanians and Americans.

The announcement comes on the tails of the first meeting between Russian President Vladmir Putin, and his U.S. counterpart Donald Trump at the G20 summit.

U.S. Secretary of State Rex Tillerson said that the deal is an early indication of potential future cooperation between Russia and the United States in Syria, and hinted at possible other de-escalation deals in the future.

“I think this is our first indication of the US and Russia being able to work together in Syria, and as a result of that we had a very lengthy discussion regarding other areas in Syria that we can continue to work together on to de-escalate,” Tillerson said according to Reuters.

In spite of claiming to desire de-escalation, Reuters also quoted Tillerson as saying that the United States still sees “no long-term role for the Assad family or the Assad regime.”

It is unclear what level of commitment will be secured from the ceasefire.

A previous ceasefire in Syria in September 2016 was betrayed by the United States after the Pentagon bombed a Syrian Government position.

In spite of early rhetoric from the Trump administration moving away from goals of “regime change” in Syria and claiming to prioritize the fight against the Islamic State group, under Trump the United States escalated its role in the country by engaging in direct attacks on government targets.

A seperate de-escalation deal is being brokered by Russia, Turkey, and Iran, between the Syrian Government and opposition representatives, but a final agreement has not been signed yet.