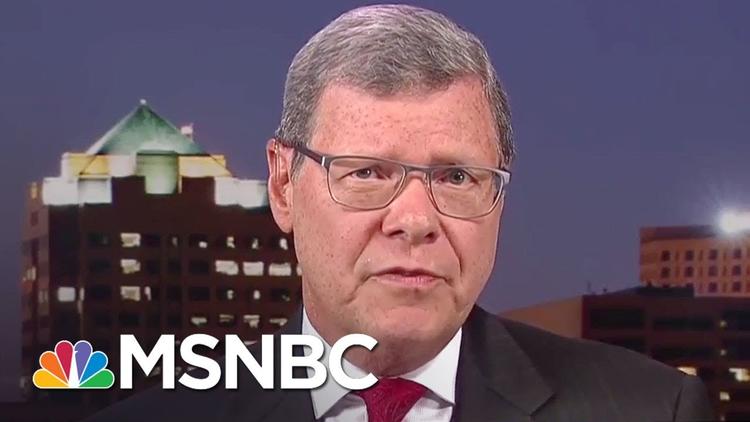 Over the years the smug Western pundits have had a good deal of fun at the expense of unhinged Middle Eastern rulers. There was Daffy Gaddafi in Libya, Saddam Hussein in Iraq, Mahmoud Ahmadinejad in Iran. One headline in the 1990s spoke of ‘the fruitcake ravings of Gaddafi.’ A book about Saddam was entitled “The Demonic Comedy.” Columbia University president Lee Bollinger ridiculed Ahmadinejad to his face.

All three of these leaders were indeed a piece of work and perhaps the ridicule was well deserved.

But it did not stop there. American politicians are fond of the phrase “the civilized world.” We (they mean northern European white people) belong to it. Countries with looney and authoritarian presidents do not.

“And today I feel all the weight of the modern civilized world yearning to express the revulsion at what you stand for.”

A lot of Iranians were revulsed by what Ahmadinejad stood for, too, and when the regime stuffed ballots for him in summer 2009 the country exploded in protest. But a lot of American observers saw Ahmadinejad as emblematic of Iran, and as a sign of its lack of civilization.

Ironic, since Elamites and then Persians were among the inventors of civilization. The Book of Isaiah praised Cyrus the Great as virtually a messiah for his emancipation of the Jews in exile in Babylon. It is odd that a lot of Americans are so illiterate about archeology and history. Bush’s invasion and occupation of Iraq was also often advertised as a civilizing mission, as though Mesopotamia had not given us so many of the basic elements of civilization, including the Code of Hamurabbi and astronomy.

Bush once said that Iraq would soon be able to take the training wheels off, as if the country he destroyed were a 3 year old and he was the adult. That bike crashed.

So you see where I am going with this. Now it is America’s turn to be ridiculed for having a madman as a president.

If Iran or the Sudan had a president who went around saying the things Trump says, we’d consider them a bunch of nut cases.

In just the past week, think of the erratic and fascist things Trump has said. He virtually threatened to nuke North Korea and refused to walk that back on Thursday. He gushed, thanking Russian president Vladimir Putin for expelling 755 US diplomats from Moscow. He had, he said, wanted to find a way to fire them anyway. “There’s no reason for them to go back there” he said. Just last week he let the alt-NeoNazi wing of the White House propose a “White America” immigration policy. He is signaling he wants to cancel US support for the Iran nuclear deal. He is toying with putting rogue mercenaries in charge of Afghanistan.

European diplomats and politicians consider Trump a “laughingstock”. About 80% of the European public say they have no confidence in him.

It isn’t just Europe. The Chinese Communist Party, which under Mao’s cultural revolution in the 1970s had some erratic moments itself, is privately worried about Trump’s lack of consistency.

And if you do not think the antics of the Orange One affect how Americans and the United States are seen around the world, you’re not reading very widely.

Being perceived as a country full of nut cases who voted for a nut case can have deadly downstream consequences. If the US abruptly needed allies in some struggle, as George H. W. Bush did in his quest to save Kuwait from Saddam, would any sign on?

The poor opinion of us generated by our election of Trump and by his continued freak show even has economic implications. Chinese consumers are not sure they want American goods any more.

The difference between the US and those Middle Eastern countries with unhinged dictators is that the latter usually came to power in a coup of some sort. Americans freely elected Trump, even after they knew the worst about him.

So those Congressmen who hold forth in stentorian tones about our leadership of the civilized world might want to tone it down a bit. Our club membership has been revoked and there may even be a charge for broken furniture.