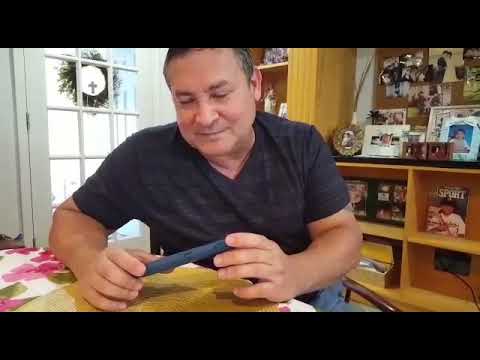 Amid U.S. President Donald Trump’s threats against North Korea, or the Democratic People’s Republic of Korea (DPRK), as it prefers to be called, the U.S. colony of Guam has been caught in the crosshairs.

Trump made a phone call to the governor of Guam, Eddie Calvo, on Friday, assuring him that nuclear tensions will attract more tourism to the island.

“Eddie, I have to tell you, you’ve become extremely famous,” Trump says in the video Calvo posted on Youtube. “All over the world, they’re talking about Guam, and they’re talking about you, and I think you’re going to get tourism. I can say this, your tourism, you’re going to go up like tenfold with the expenditure of no money, so I congratulate you.”

Eddie Calvo: “President Trump to Governor Calvo on North Korea threats: “We are with you 1000%”

On Tuesday, shortly after Trump had warned North Korea that any threat to the United States would be met with “fire and fury”, Pyongyang announced that it was "carefully examining" Guam.

The statement had also said that the plan could involve involve firing medium- to long-range rockets at the Pacific island, which is home to a strategic outpost of the U.S. military including a submarine squadron, an air base and a Coast Guard unit.

Calvo, in the video, appears to welcome Trump’s call, as Trump tells the governor that he is a “a helluva guy”, and that the United States is with the territory “1,000 percent”.

“I have never felt so safe or so confident than with you at the helm,” Calvo responds, adding that “we need a President like you.”

The island of Guam was captured and occupied by the United States during the Spanish-American war of 1898 and has remained a U.S. colony with no rights to vote for the U.S. president and just one member of the U.S. House of Representatives with no voting rights.

It has been occupied by foreign governments for over 400 years, including Spain and Japan, resulting in its people clamoring for independence for centuries.