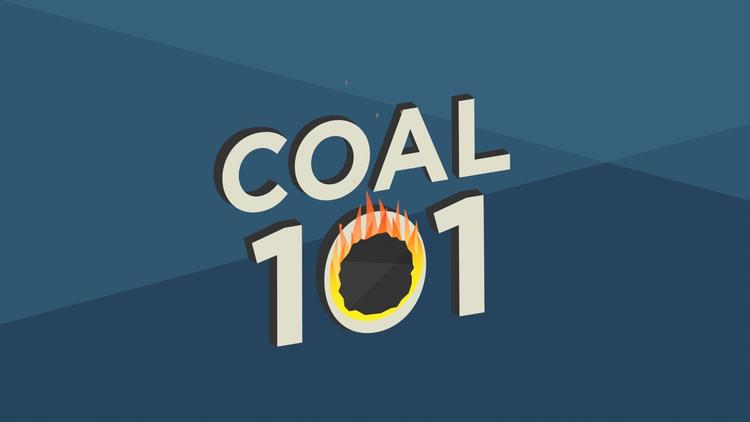 The report, which investigated pollutants including fine particles, nitrogen oxides and sulfur dioxide, also highlights our deeply inadequate mercury emissions regulations. In New South Wales the mercury emissions limit is 666 times the US limits, and in Victoria there is no specific mercury limit at all.

This is particularly timely, given that yesterday the Minamata Convention, a United Nations treaty limiting the production and use of mercury, entered into force. Coal-fired power stations and some metal manufacturing are major sources of mercury in our atmosphere, and Australia’s per capita mercury emissions are roughly double the global average.

In fact, Australia is the world’s sixteenth-largest emitter of mercury, and while our government has signed the Minamata convention it has yet to ratify it. According to a 2016 draft impact statement from the Department of Environment and Energy:

Australia’s mercury pollution occurs despite existing regulatory controls, partly because State and Territory laws limit the concentration of mercury in emissions to air […] but there are few incentives to reduce the absolute level of current emissions and releases over time.

Mercury can also enter the atmosphere when biomass is burned (either naturally or by people), but electricity generation and non-ferrous (without iron) metal manufacturing are the major sources of mercury to air in Australia. Electricity generation accounted for 2.8 tonnes of the roughly 18 tonnes emitted in 2015-16.

Mercury in the food web

Mercury is a global pollutant: no matter where it’s emitted, it spreads easily around the world through the atmosphere. In its vaporised form, mercury is largely inert, although inhaling large quantities carries serious health risks. But the health problems really start when mercury enters the food web.

I’ve been involved in research that investigates how mercury moves from the air into the food web of the Southern Ocean. The key is Antartica’s sea ice. Sea salt contains bromine, which builds up on the ice over winter. In spring, when the sun returns, large amounts of bromine is released to the atmosphere and causes dramatically named “bromine explosion events”.

Essentially, very reactive bromine oxide is formed, which then reacts with the elemental mercury in the air. The mercury is then deposited onto the sea ice and ocean, where microbes interact with it, returning some to the atmosphere and methylating the rest.

Once mercury is methylated it can bioaccumulate, and moves up the food chain to apex predators such as tuna – and thence to humans.

As noted by the Australian government in its final impact statement for the Minamata Convention:

Mercury can cause a range of adverse health impacts which include; cognitive impairment (mild mental retardation), permanent damage to the central nervous system, kidney and heart disease, infertility, and respiratory, digestive and immune problems. It is strongly advised that pregnant women, infants, and children in particular avoid exposure.

Australia must do better

A major 2009 study estimated that reducing global mercury emissions would carry an economic benefit of between US$1.8 billion and US$2.22 billion (in 2005 dollars). Since then, the US, the European Union and China have begun using the best available technology to reduce their mercury emissions, but Australia remains far behind.

But it doesn’t have to be. Methods like sulfur scrubbing, which remove fine particles and sulfur dioxide, also can capture mercury. Simply limiting sulfur pollutants of our power stations can dramatically reduce mercury levels.

Ratifying the Minamata Convention will mean the federal government must create a plan to reduce our mercury emissions, with significant health and economic benefits. And because mercury travels around the world, action from Australia wouldn’t just help our region: it would be for the global good.

In an earlier version of this article the standfirst referenced a 2006 study stating Australia is the fifth largest global emitter of mercury. Australia is now 16th globally.