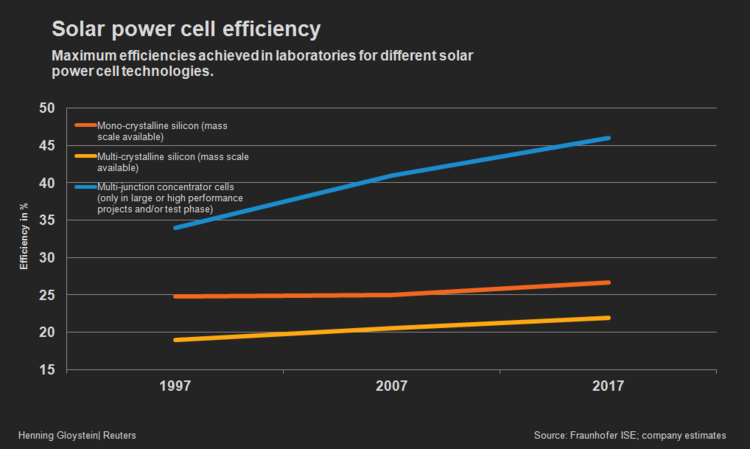 After Hurricane Irma in Florida, millions have been without electricity. But those Floridians who had solar panels plus an inverter or a Tesla powerwall were able to recover electricity immediately. Likewise, cities used solar to power traffic lights and other essential services after the huge storm had blown past.

Likewise, solar panels kept the lights on in India during the horrific storms and floods of monsoon this year. 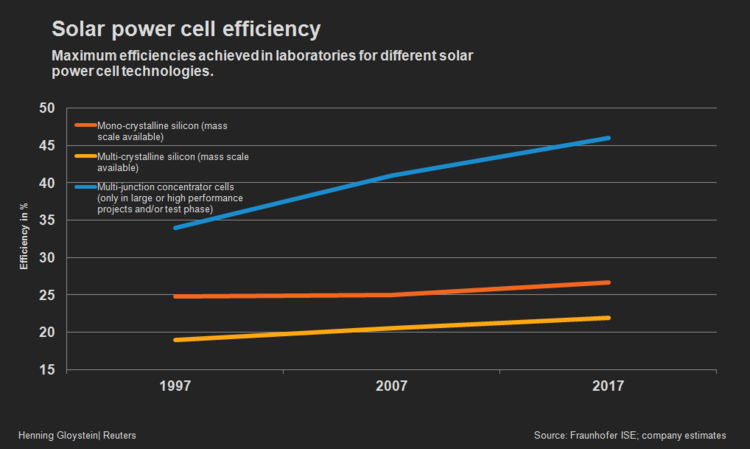 The average cost of solar-generated electricity worldwide is currently 8 cents a kilowatt hour. That is down 70% since 2010!

India, a country of 1.2 billion people, has the seventh largest gross domestic product in the world (ahead of Italy and Brazil and just behind France).

India’s federal and many state governments strongly back solar, so that it is expected to take off during the next decade. India added 5.525 gigawatts of solar capacity in 2016-2017 alone.

And in Asia it isn’t just India. China will add some 8-10 gigawatts of solar capacity to its present 80 gigawatts this year month.