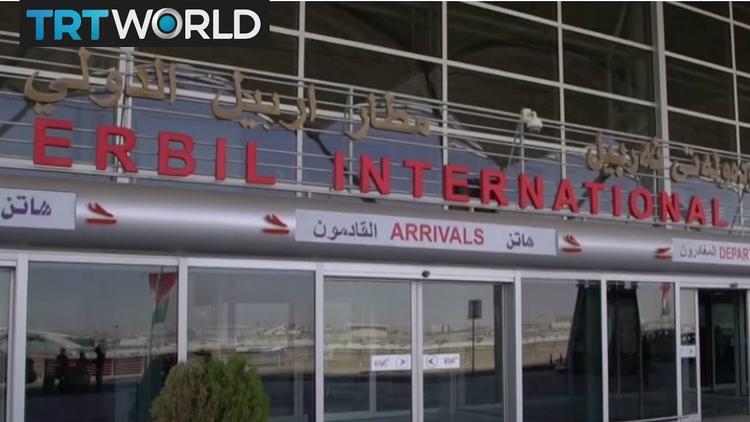 According to the Kurdish news site Rudaw, Secretary of State Rex Tillerson weighed in on the Kurdistan referendum on independence from Iraq, held last Monday, saying it is illegitimate and the US does not recognize it. The statement of the Department of State said, “The vote and the results lack legitimacy and we continue to support a united, federal, democratic and prosperous Iraq.”

At the same time, Tillerson asked the Baghdad government of PM Haydar al-Abadi to “reject threats or even allusion to possible use of force.” At the same time, he said, Kurdistan leaders must “respect the constitutionally-mandated role of the central government.”

The Iraqi government has imposed a ban on international civilian airline flights to Kurdistan.

In a continuing sign that Congress has its own foreign policy (something not envisaged by the Founding Fathers in the Constitution), Senate minority leader Chuck Schumer issued a statement completely contradicting Tillerson. Schumer’s position is closer to that of the Israeli government than to that of the executive branch of the United States government:

“Monday’s historic vote in Iraqi Kurdistan should be recognized and respected by the world, and the Kurdish people of northern Iraq have my utmost support . . . I believe the Kurds should have an independent state as soon as possible and that the position of the United States government should be to support a political process that addresses the aspirations of the Kurds for an independent state.”

In contrast to Schumer, all the politicians in the Middle East have condemned the Kurds for their referendum.

The Department of State had opposed the referendum before it was held, issuing a prescient statement on Sept. 20:

” The United States strongly opposes the Iraqi Kurdistan Regional Government’s referendum on independence, planned for September 25. All of Iraq’s neighbors, and virtually the entire international community, also oppose this referendum. The United States urges Iraqi Kurdish leaders to accept the alternative, which is a serious and sustained dialogue with the central government, facilitated by the United States and United Nations, and other partners, on all matters of concern, including the future of the Baghdad-Erbil relationship.

If this referendum is conducted, it is highly unlikely that there will be negotiations with Baghdad, and the above international offer of support for negotiations will be foreclosed.

The costs of proceeding with the referendum are high for all Iraqis, including Kurds. Already the referendum has negatively affected Defeat-ISIS coordination to dislodge ISIS from its remaining areas of control in Iraq. The decision to hold the referendum in disputed areas is especially de-stabilizing, raising tensions which ISIS and other extremist groups are now seeking to exploit. The status of disputed areas and their boundaries must be resolved through dialogue, in accordance with Iraq’s constitution, not by unilateral action or force.

Finally, the referendum may jeopardize Iraqi Kurdistan’s regional trade relations, and international assistance of all kinds, even though none of Iraq’s partners wish this to be the case. This is simply the reality of this very serious situation. In contrast, genuine dialogue, the alternative, which we urge Kurdish leaders to embrace, holds the promise of resolving a great many of Iraqi Kurds’ legitimate grievances, and establishing a new and constructive course for Baghdad-Erbil relations that benefit all the people of Iraq.”