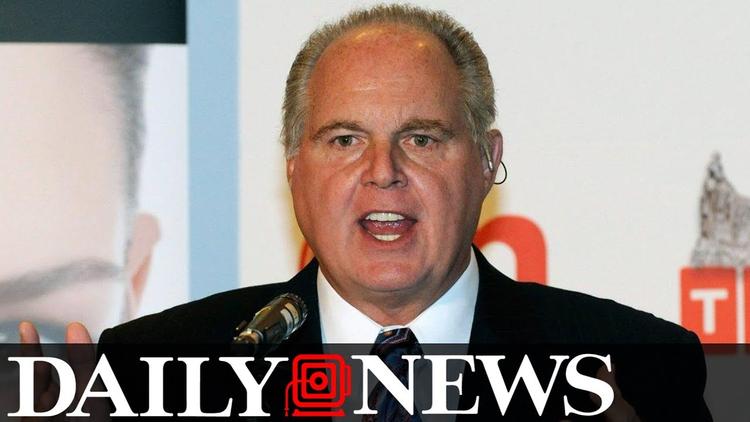 On Friday Limbaugh ran in terror as Irma closed in on his Florida studio, announcing his show had been cancelled until next week, when it would be broadcast from parts unknown.