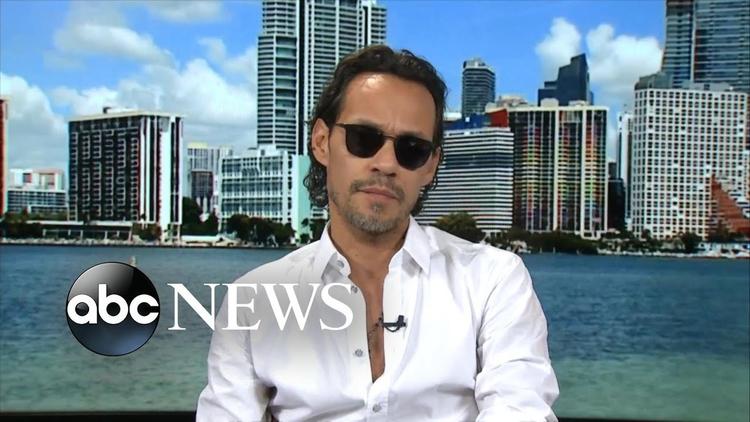 tone-deaf, idiotic, callous and disrespectful approach. History has a way of remembering.
Until our last breath, we will not forget.#RISEUP

Mr. President rest assured that you will be held accountable for every AMERICAN life needlessly lost in Puerto Rico because of your

The Washington Post reports, “President Trump served notice Thursday that he may pull back federal relief workers from Puerto Rico, effectively threatening to abandon the U.S. territory amid a staggering humanitarian crisis in the aftermath of Hurricane Maria.”

U.S. President Donald Trump posted on Twitter that the “electric and all infrastructure was a disaster before the hurricanes,” and that a financial crisis is looming after the devastation.

The administration has been widely criticized for providing inadequate aid and response to the natural disaster which has caused billions of dollars in damage and taken over 40 lives.

The Governor of Puerto Rico Ricardo Rosello said that support from U.S. federal agencies will remain until the needs of the island are met following Hurricane Maria.

In a telephone call, White House Chief of Staff Sarah Sanders confirmed to the Governor of Puerto Rico that federal agencies will remain on the island.

The U.S. Federal Emergency Management Agency (FEMA) maintains claims that at least 12,000 military personnel and members of different U.S. departments are stationed on the island to assist in recovery efforts following Hurricane Maria.

“There is a federal law that says that FEMA must remain until the emergency is over,” Rosello said.

On Twitter, Trump said that FEMA aid cannot be permanent. “The congress will have to decide how much it will spend. We can not keep FEMA, the military and the first response teams, who have worked in an amazing way, in Puerto Rico forever,” the President said on Twitter.

In a press conference, the island’s Governor responded to Trump: “I have asked this commission to establish a single message to Washington that equal treatment be given to Puerto Rico, such as aid grants that were granted to Florida and Texas.”

Puerto Rico’s requested aid from the White House includes US$4.5 billion to address immediate emergency situations, which has already been approved, and another US$4.9 billion for what it called “liquidity relief” for public accounts and a “package” of definitive aid to mitigate damages caused by Hurricane Maria.

In the past, Trump has remarked that Puerto Rico, a colony of the United States that was forcefully invaded in 1898, had proven to be problematic for the federal budget which features the largest military fund allocation in U.S. history.