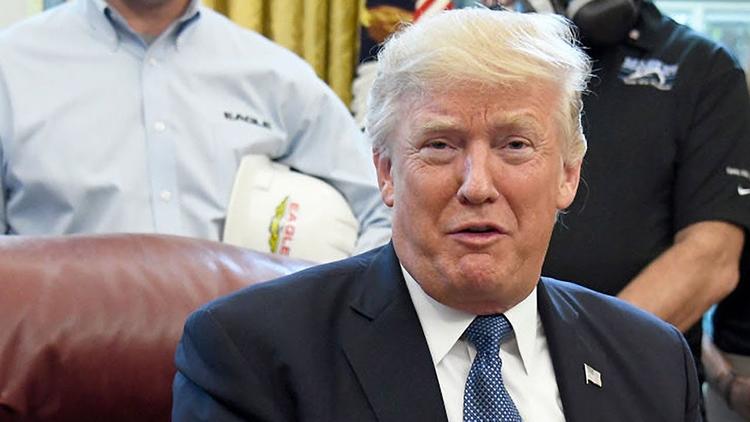 When Obamacare — aka, the Affordable Care Act — became law in 2010, it mandated coverage of birth control without co-payments.

Some employers didn’t like the rule, and Hobby Lobby hated it so much that the company filed a lawsuit to stop it. Company owners said they didn’t believe in contraception and claimed that covering it for female employees violated their religious freedom.

Understand, the Obama administration went to great lengths to exempt churches and church-related institutions from the rule, while still guaranteeing their female employees the right to birth control if they wanted it.

Then the Supreme Court stepped in, siding with Hobby Lobby and ruling that “closely held” corporations with religious objections could join religious employers in excluding birth control from their insurance plans.

Now the Trump administration has gone a giant step further. They’re now allowing any and all businesses, including publicly traded ones, to also cite “religious or moral objections” in denying their employees contraception coverage.

Corporations not only have religious freedom but now moral principles, too? I didn’t even know they went to church, and I’m pretty sure I’ve never seen one get down on its knees and pray.

On the other hand, I know women — who are actual people — have religious freedom under the Constitution, too. What about their right not to be forced to bow to their employers’ religious beliefs or highly suspect “moral” principles?

Massachusetts, California, and the ACLU have filed lawsuits to stop the rollback. Good luck. Besides Hobby Lobby, the conservative majority in the Supreme Court ruled years ago in the Citizens United case that corporations have constitutional rights, and they’ve consistently ruled in favor of their corporate buddies over women in employment discrimination cases.

On top of that, six of the nine justices are male, and most of them of rather conservative religious persuasions. The odds look to be stacked against women.

Christian Scientists are opposed to all kinds of medical treatment, including for diabetes, cancer, and meningitis. Jehovah’s Witnesses don’t believe in blood transfusions. There are undoubtedly other religious taboos on medical procedures.

Enterprising businesses that want to save money could cite “religious freedom” to exclude virtually any medical treatment from their insurance plans. Surgery, antibiotics, immunizations — you name it.

Where will it end? We don’t know. Even if the lawsuits are ultimately successful, a decision could take years.

All I know is that I don’t want my neighborhood corporate citizen making my health care decisions.

Martha Burk currently runs the Corporate Accountability Project for the National Council of Women’s Organizations, which started the Women on Wall Street project to investigate sex discrimination at companies associated with Augusta National Golf Club. She is a syndicated columnist, and serves as Money Editor for Ms. Magazine.