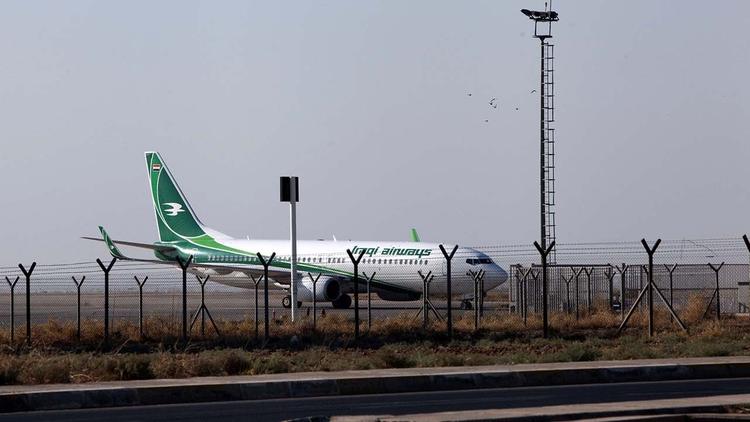 Domestic flights are still allowed, so travelers are expected to travel to Kurdistan mostly via Baghdad’s airport.

The last international flight left Erbil airport on Friday as the Baghdad government imposed an air ban on Iraqi Kurdistan in retaliation for an independence vote that has drawn widespread opposition from foreign powers.

Iraq’s Kurds overwhelmingly backed independence in Monday’s referendum, defying neighboring countries, which fear the vote could lead to renewed conflict in the region.

Foreign airlines suspended flights to Erbil and Sulaimaniya in the autonomous region, obeying a notice from the government in Baghdad, which controls Iraqi airspace.

Erbil airport was busier than usual as passengers scrambled to catch the last flights out before the ban went into force at 6 p.m. on Friday.

Domestic flights are still allowed, so travelers are expected to travel to Kurdistan mostly via Baghdad’s airport, which will come under strain from the extra traffic.

Maintaining the travel curbs is likely to discourage visits by businessmen and Kurdish expatriates, and affect industries including hotels, financial services, transport and real estate.

More than 400 Kurdish travel and tourism companies are directly affected by the flight ban and 7,000 jobs are at risk in the sector, Erbil-based Rudaw TV said.

The Kurdistan Regional Government, meanwhile, refused to hand over control of its border crossings to the Iraqi government, as demanded by Iraq, Iran and Turkey in retaliation for the independence referendum.