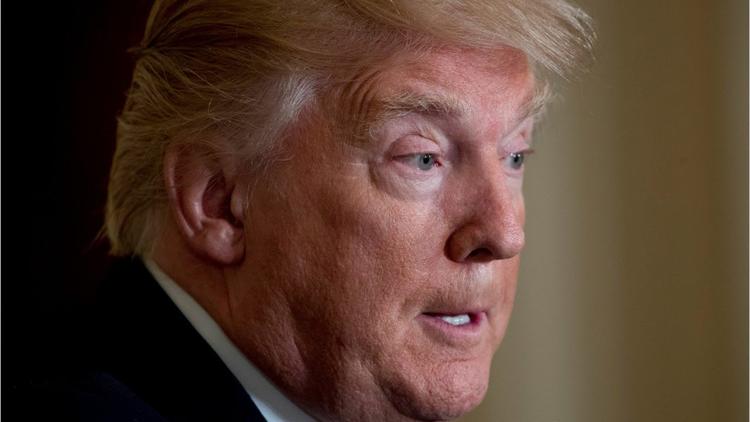 Foreign Minister warns that Europe will take the Russian and Chinese side on the Iran issue against the USA.

German Foreign Minister Sigmar Gabriel (Democratic Socialist Party: SPD) warned this week that if Trump pulls out of the Iran deal, it would provoke an immediate danger of another Middle East war.

He also warned that Germany and the European Union would side with Russia and China on this issue against the United States of America.

In an interview with Deutschland, Gabriel warned, “A termination of the Iran deal would turn the Middle East into a hot crisis zone.” If Iran were to turn, on the collapse of the deal, to trying to develop a nuclear weapon, it would create “the immediate danger of a new war.” He said that Israel would see such a step as a severe danger.

The SPD politician said that a US pull-out “would send a devastating signal on nuclear disarmament.” Some states, he warned, might take the cancellation of the Iran deal as a sign that they should speed up their development of an atomic bomb. It would in the aftermath be “completely illusory to hope to move North Korea to conclude a security treaty if the Iran agreement fails.”

He said that the Iran deal could become a football in American partisan politics and that unrealistic expectations, such as that Iran cease its role in Iraq, Sria and Yemen could emerge. He said you couldn’t tie that issue to nuclear non-proliferation.

Gabriel added that if Iran remained in compliance with the 2015 deal, that would “put the Europeans on the Iran issue in the same posture as Russia and China against the USA.”