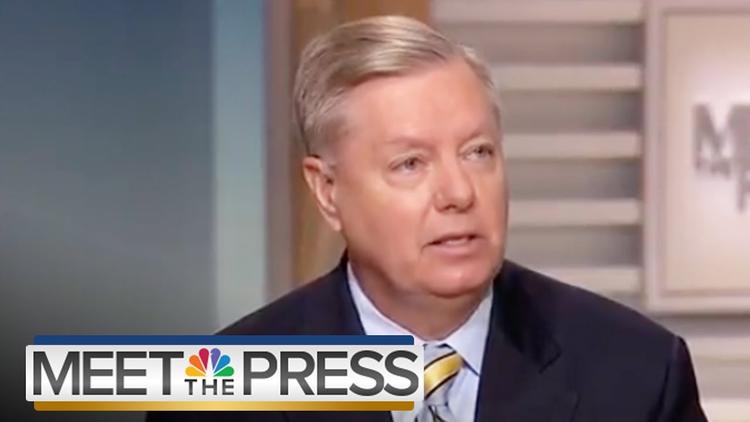 What U.S. Senators Don’t Know (and Neither Do You) About What the Pentagon Is Doing in Africa

Sen. Lindsey Graham (R-S.C.), one of the Senate’s most outspoken military hawks and member of the powerful Arms Services Committee, confessed over the recent weekend he “didn’t know” the United States currently has nearly a thousand soldiers in Niger—something he only learned after the recent deaths of four U.S. soldiers in the African country broke into the national news cycle last week.

To the extent this admission is true, Sen. Graham would do himself a big favor if he put aside some time and started reading the body of work written by investigative journalist Nick Turse, an associate editor of the indispensable TomDispatch website and frequent contributor to The Intercept who has reported extensively on the expanding U.S. military footprint across Africa since 9/11.

In 2015, Turse wrote the book, Tomorrow’s Battlefield: U.S. Proxy Wars and Secret Ops in Africa, in which he details the Pentagon’s “shadow war in Africa,” mostly consisting of clandestine Special Forces operations, drone warfare, and the training of foreign troops that he argues is mainly “helping to destabilize whole countries” while setting the stage for future military escalation in any number of countries across the continent, with Niger just one among them.

And it is not as though Sen. Graham was alone in his stated surprise about the size and scope of the U.S. military presence in Africa. In addition to several other lawmakers who said so on the record, Democratic Minority Leader Sen. Chuck Schumer of New York also said he “did not [know]” about the troop levels in Niger or what the soldiers’ mission might have been. Schumer said he expected to receive a full briefing from the Pentagon this week.

In the meantime, however, Graham, Schumer—and anyone else for that matter—can start with these free and very accessible articles, all of which where first published by TomDispatch, edited by Tom Engelhardt, and subsequently re-posted here at Common Dreams over recent years.

Call it a primer for the U.S. “war on terror” in Africa. Or, to riff on one of Turse’s own headlines, What U.S. Senators Don’t Know (and Neither Do You) About What the Pentagon Is Doing in Africa:

April 21, 2015: Sex, Drugs, and Dead Soldiers: What US Africa Command Doesn’t Want You to Know

August 02, 2016: The U.S. Military Pivots to Africa and That Continent Goes Down the Drain

September 06, 2016: What the US Military Doesn’t Know (and Neither Do You) About Special Forces in Africa

And it’s not just reporting past developments and events that might be needed at this point. As Turse himself pointed out to Sen. Graham in a tweet on Monday, there’s plenty in Africa’s future that U.S. military planners are considering as well.

Lindsey Graham fears next 9/11 will come from Africa. The Pentagon already war-gamed it. My latest @theintercept https://t.co/MreeEHQN1A

Perhaps it is best if members of Congress—as well as the U.S. public at large—started asking many more questions, and demanding much better answers, about what they do and do not know about America’s role on the continent.