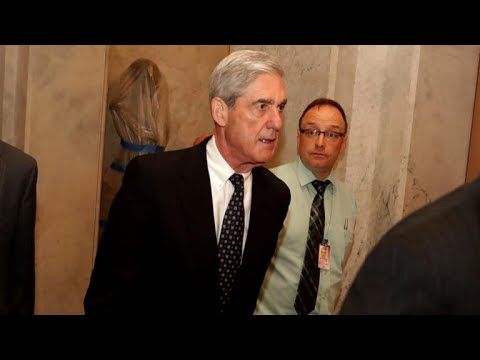 According to reports, a federal grand jury has approved criminal charges in an investigation regarding alleged Russian interference in the 2016 United States presidential election, though the nature of the charges and the suspect are currently unknown.

Special counsel Robert Mueller’s office has declined to comment on this latest development upon requests from various media agencies.

Various U.S. intelligence agencies collaborated in a January report that suggested that Russia interfered in the election to help U.S. President Donald Trump beat Democratic Party candidate, Hillary Clinton, whose party was quick to accuse the Russian government of interfering in the prior primary election by ‘hacking’ into Democratic National Committee (DNC) email servers and leaking damning content to WikiLeaks, an online publisher that focuses on government and corporate leaks.

Julian Assange, the founder of WikiLeaks, denied that the leaked emails were from a foreign agent and suggested that they came from an internal source within the DNC.

The report also focused on Russian ‘propaganda’, including the news agencies Russian Today and Sputnik, that may have influenced the election.

Both Trump and the Kremlin have denied accusations of collusion.

Mueller has, according to sources, used this broad discretionary power “to investigate links between Trump aides and foreign governments as well as possible money laundering, tax evasion and other financial crimes,” according to a CNN report. The investigation has also included possible obstruction of justice.

The U.S. Congress is also conducting a separate investigation.

Officials on the Trump team have been subject to investigation including Trump campaign chairman Paul Manafort, who has actively lobbied for foreign actors, including a pro-Russian party in Ukraine, and most recently the Kurdistan Regional Government of Masoud Barzani.

Former national security adviser Michael Flynn, who was terminated for speaking to Russian diplomats in private, was exposed to have had Russian and Turkish financial connections. The contents of Flynn’s private discussion with the diplomats did not lead to any criminal prosecution, though political opponents capitalized on the opportunity to criticize the Trump administration.

Thus far, no conclusive evidence has been drawn from the mounting accusations.