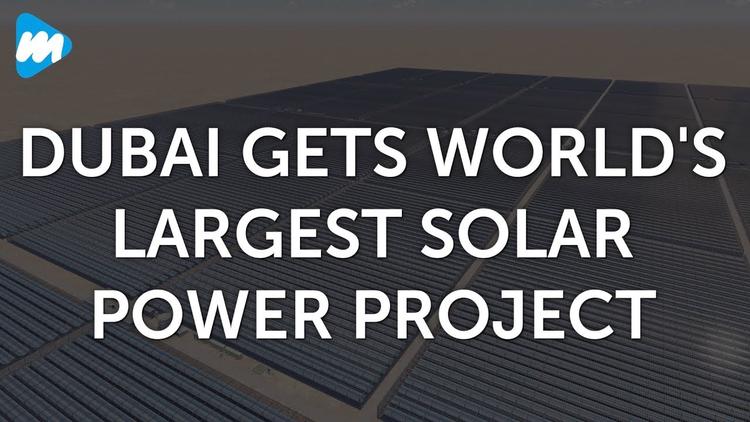 !. Renewables comprised 66% of all new net electricity capacity additions in 2016. Two-thirds of added capacity, in other words, consisted of photovoltaic solar cells, wind turbines and biofuels.

4. China accounted for half of this additional solar capacity and for 42% of all new renewables additions.

5. Solar additions grew faster than any other fuel, leaving coal in the dust.

6. By 2022, the IEA expects nearly 1000 gigawatts of new solar to have been added internationally, an increase of 42 percent over today, in just 5 years.

7. Developments in India are also startling. By 2022 that country is expected to double its renewables electricity generation capacity (mainly wind and solar), a lightning fast pace of growth that is higher than the forecast for Europe.

8. Indian energy auctions yielded remarkably low prices for both wind and solar projects. In some Indian states, recent bids have been among the world’s lowest, and in some cases so low as to compete successfully with coal.

9. In the industrialized world, Denmark will be the vanguard of renewable energy by 2022, with 70% of its electricity generated by wind, solar and other renewables.

10. In several major European states, the share of wind and solar in electricity generation will come to 25%.