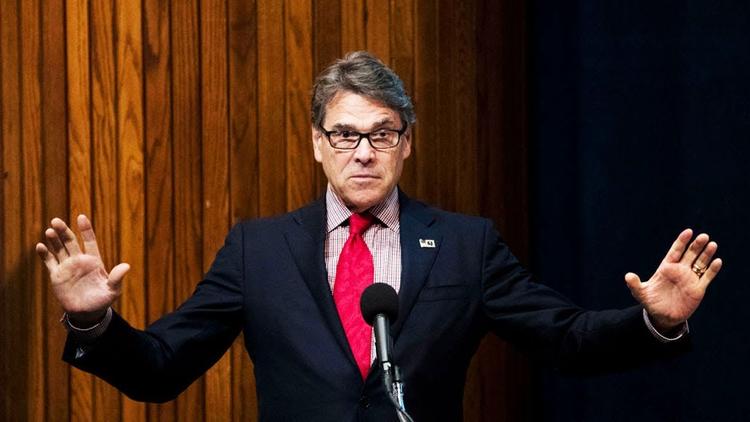 Somehow Secretary of Energy Rick Perry managed to find Africa, and while he was there, he learned that a lot of people don’t have electricity. In a news conference this week, he expressed the opinion that fossil fuels would prevent sexual assault.

Perry said, assaulting and abusing the English language, “It’s going to take fossil fuels to push power out into those villages . . . But also from the standpoint of sexual assault, when the lights are on, when you have light that shines, the righteousness, if you will, on those types of acts.”

What he meant, probably, was that electrification and public lighting help reduce violent crime, because the perpetrators of the latter like the dark. As we will see, in the conflict zones of Africa, this premise does not hold.

It should be noted that when governor of Texas Perry actively resisted Federal regulations to reduce prison rape, so he seems more interested in hydrocarbons than in do-gooding.

Perry’s remark drew a sharp rebuke from the Sierra Club, which pointed out that man-made global heating caused by burning coal, oil and gas is ruining the lives of women even faster than that of men.

Lack of electricity is certainly a problem for development in Africa. Over Two thirds of Africans, some 625 million people, live without electricity. In some countries, as few as 10 percent of households have it.

But electrification can be pursued in environmentally sustainable ways. Since much of Africa lacks electricity wires,it isn’t locked into the bad fossil fuel habits of Europe and North America. Morocco has an impressive Green Energy program that has seen the opening of massive concentrated solar plants near the Sahara and several wind farms on the Atlantic. Many African villagers are putting up solar panels, which are falling rapidly in cost, and you could imagine a combination of wind, solar and inexpensive batteries there rather than a dirty, expensive and vulnerable hydrocarbon-fueled grid.

Best of all, solar and wind are everywhere and there is no impetus to fight over control of them.

As for fossil fuels, they are responsible for enormous numbers of rapes.

Let me explain why saying that is not just as silly as Perry’s thoughtless remark.

Take Sudan. It is an oil state. It is also an enormous, complex country. Sudan proper is majority Muslim, with Arabic a leading though not the only language. What used to be the south of the country, now an independent country, is majority Christian and dominated by the Dinka and Nuer peoples. Nearly a third of people follow African religions and 6% are Muslim down there.

So Sudan has several big oil fields that are partly in South Sudan and were drilled, with the oil being transported to Port Sudan by pipeline for export abroad. The people of the south felt as though they were not getting a fair share of the oil revenue, which was being expropriated by the central government, and so they fought a decades-long civil war for independence.

In the course of that conflict there was mass rape, which is commonly used as a tool in modern total wars.

Then in 2011, South Sudan seceded. Then it got rich, right? What with being in control of its oil? No.

Being a complex society dominated by two big ethnic groups, the Dinka and Nuer, it fell into civil war as elites of these two struggled for control of the vast oil wealth. It doesn’t get the press that Syria did, but South Sudan is one of the most brutal civil wars on the planet. 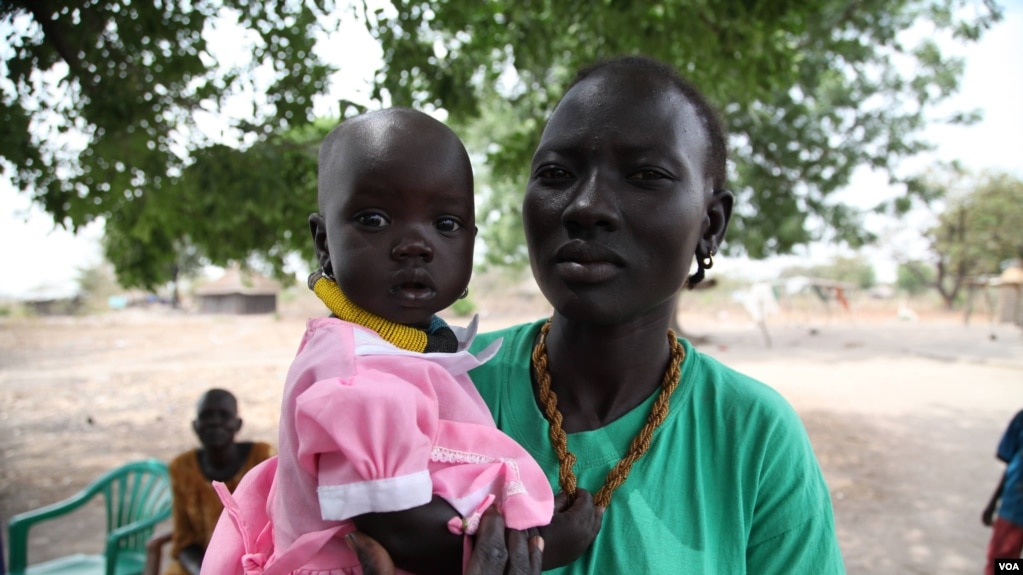 And guess what? A UN report shows that ‘mass gang rape has become an everyday weapon there.

Then there is the violent conflict in the Niger Delta of southern Nigeria. It is also over oil and its proceeds, and their distribution.

In contrast, Morocco is putting in wind farms and solar plants like crazy. They will provide all its electricity by 2050, and as electric cars are adopted will replace petroleum, the dirty, polluting, globe-heating stuff over which people are killing each other and raping women in the rest of Africa.

Morocco is on track to produce 42% of its electricity from renewables by 2020, in just a couple of years.

Morocco is a really nice country and well worth visiting if you haven’t been there. It is of course not without conflict.

But no one has launched a guerrilla war to capture a wind farm or a solar plant. And not one woman has been raped for wind or solar electricity. 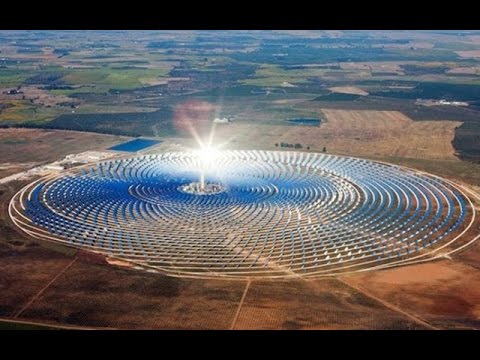 So, as I say, Rick Perry’s take on reality is the opposite of the actual reality.