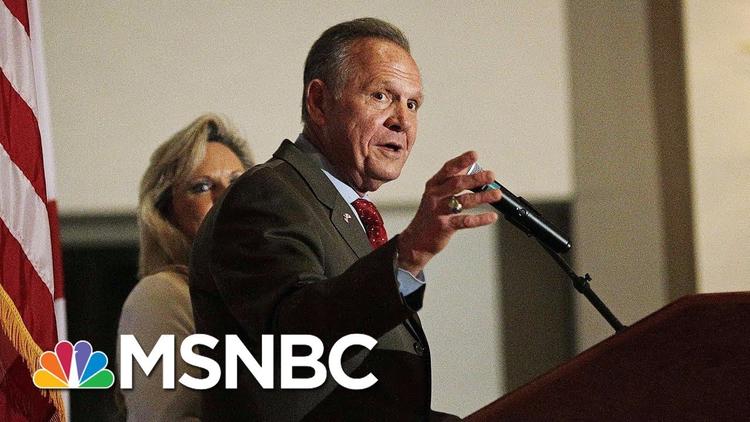 Roy Moore, the Republican candidate for senate in Alabama, was rocked by scandal this week, as a woman accused him of initiating sexual contact with her when she was only 14.

Moore was twice removed as chief justice of the Alabama Supreme Court for refusing to follow the constitution, and he has pulled stunts such as showing a six-shooter at one of his rallies.

The new charges will unseat him, right?

Well, maybe and maybe not. There are some things that come into play beyond the candidate’s record of shenanigans. So far this past year, evangelical voters have shown that they will vote for a candidate known not to have a biblical lifestyle (Trump) as long as he stands for white supremacy. This outcome makes you a little worried that some large proportion of American white evangelicalism may be latently a form of white supremacy. In other words, values voters may not turn on the judge.

Here are some other reasons why:

1. Alabama’s voter ID law acts to suppress the votes of youth, elders and minorities. African-Americans in Alabama form 25% of the population, and they could ally with the white Democrats to forestall a Moore victory. But they are disproportionately disadvantaged by the ID laws.

2. Alabama is The least democratic state in the nation. It is 48th in accessibility of ballots.

3. Only 35% percent of Alabama voters see themselves as Democrats. If Republicans come out to vote, Judge Moore will prevail.

4. 86 percent of Alabama residents identify as Christian, and 49 percent are evangelical

5. 40% of white evangelical Christians supporting Moore say they do so out of party loyalty. While that is bad for Moore, that the party loyalty is holding is bad for his opponent.