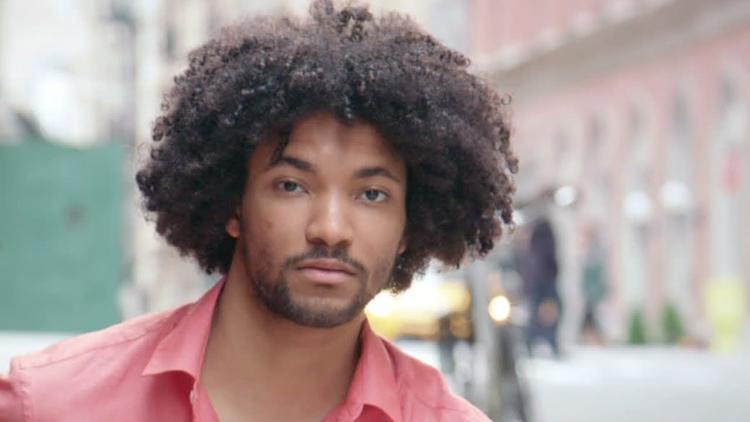 Environmental racism, extreme poverty, and disease thrive on a breathtaking scale in U.S. Black communities in the South, shocking a UN investigator.

Extreme poverty, environmental degradation and toxic hazards in poor communities in the United States are facing increased international scrutiny following an inspection of rural Alabama communities by a United Nations official. The conditions struck the official as shocking and completely out of step with prevailing conditions in the wealthy, developed world.

The tour by Philip Alston, the U.N. Special Rapporteur on extreme poverty and human rights, has cast a light on an issue known well to poverty-blighted communities and oppressed nationalities in the U.S.: inequitable local policies that safeguard environmental racism by literally concentrating toxic hazards in the backyards of the poor.

“Some might ask why a U.N. Special Rapporteur on extreme poverty and human rights would visit a country as rich as the United States. But despite great wealth in the U.S., there also exists great poverty and inequality,” Alston said.

The U.N. official’s tour aims to provide transparency to the human rights violations, destitution, and lack of access to crucial basic services that have blighted oppressed communities throughout the United States. U.N. investigators have also toured cities and towns in California and Alabama, as well as Washington, D.C., West Virginia and the colonial territory of Puerto Rico.

According to Alston, the level of degradation he found can only be compared to the disparities that exist in the poor peripheries of the global economy – where the vast majority of people have known little besides maldevelopment, impoverishment and the institutional violence of inequality.

During a tour of a rural Butler County community, Alston witnessed “raw sewage flows from homes through exposed PVC pipes and into open trenches and pits,” with one home’s water line running straight through the fetid outdoor pool.

“I think it’s very uncommon in the First World. This is not a sight that one normally sees. I’d have to say that I haven’t seen this,” Alston commented.

Prior to the Civil War, the southern Alabama region was a cotton-farming area where antebellum plantation owners exploited the labor of thousands of Black slaves on vast estates.

In a fitting and sadly typical sign of the long history of racist terror and institutionalized discrimination in Butler County, the county seat lies a mere two-minute drive from Confederate Park, where a 16-foot marble Confederate soldier has overseen local affairs since 1903.

The U.S. Census Bureau estimates that nearly 41 million people in the U.S. live in poverty, ranking the country as the second-highest in terms of poverty rates among wealthy countries.

The income disparities and general dispossession of oppressed nationalities such as Black, Native American and Latino communities are reflected by a denial of civil rights, disproportionate levels of exposure to hazardous industrial waste and effluvia, as well as displacement and subjugation at the hands of local authorities who often shoot first and ask questions later.

In Butler County and Lowndes County, Alston also investigated a recent outbreak of E. Coli and Hookworm – the latter of which is a “19th-century disease” commonly found in regions like South Asia and sub-Saharan Africa, according to The Guardian.

While health experts assumed that basic advances in sanitation caused hookworm to disappear in the 1980s, recent studies reveal that the parasitic disease continues to thrive on a breathtaking scale – especially in areas like Lowndes County, an impoverished region lacking waste disposal infrastructure where 73 percent of the majority-Black population have reported raw sewage inundating their homes due to faulty septic tanks.

The prevalence of such diseases is also rooted in a lack of consistent access to clean drinking water, which is often contaminated by the raw sewage effluence from homes that is spread across forests and grassy fields whenever it rains, “spreading the waste and the pathogens it contains, generating toxic conditions, repulsive visuals and an overwhelming stench,” according to Al.com.

“These two pipes are the raw sewage pipes coming from the house. And you’ve got your main water line here, and it may have a hole in it, so everyone gets sick all at once,” local resident and activist Aaron Thigpen said.

“It’s really bad when you’ve got a lot of kids around like there are here. They’re playing ball and the ball goes into the raw sewage, and they don’t know the importance of not handling sewage,” he added.

Alston was blistering in his assessment of state and local authorities’ brazen negligence of residents’ needs for basic human services and their disinterest in minimizing environmental harm to poor communities.

“There is a human right for people to live decently, and that means the government has an obligation to provide people with the essentials of life, which include power, water and sewage service. But if the government says, ‘oh no, we’re not going to do it,’ and leaves you to install very expensive septic tanks, that’s not how it should work,” Alston said.

Alston stressed that governments play an instrumental role in addressing the environmental inequalities, illnesses arising from exposure to hazardous waste, and other toxic byproducts of systemic racism.

In spite of such clear threats to public safety and social rights, however, the Republican Party is set to pass a tax bill that will shred what remains of U.S. residents’ nearly-nonexistent social safety net, while the Democratic Party has offered little more than lip service in its lackadaisical “resistance” to the offensive being waged by the ultra-rich in the era of Trump.

“The idea of human rights is that people have basic dignity and that it’s the role of the government — yes, the government! — to ensure that no one falls below the decent level,” he said.

“Civilized society doesn’t say for people to go and make it on your own and if you can’t, bad luck.”