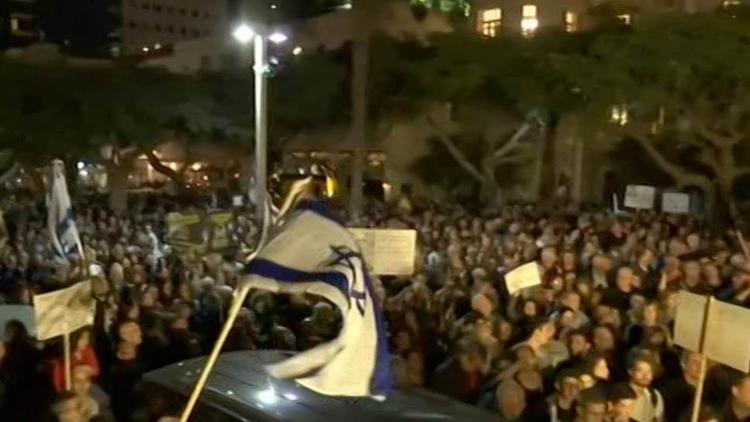 Australian businessman James Packers has confirmed that Israeli Prime Minister Benjamin Netanyahu demanded gifts for himself and his wife in return for advancing Packer’s business interests, according to the Times of Israel.

The billionaire, who runs the Crown gaming empire and reportedly has a close relationship with Netanyahu, voluntarily attended an interview with the Australian Federal Police, after months of stalling, under the condition that his testimony would not be used against him, a police spokesman said today.

The questioning was the latest in a series of interviews conducted with prominent businessmen as part of an investigation into bribes allegedly received by the prime minister, dubbed Case 1000.

Israel Police were said to be pleased with Packer’s testimony, as it further cements the accusations against Netanyahu and his wife that the gifts were not given freely by friends, as the couple have alleged during questioning.

Netanyahu was grilled by police last week for the sixth time in connection to Case 1,000 and Case 2000, in which he faces allegations of negotiating a deal for more favourable media coverage with Arnon Mozes, publisher of popular Hebrew-language newspaper Yedioth Ahronoth. He has denied wrongdoing in both cases.

Read: Corruption in Israel is not just an Israeli issue

The prime minister has also been questioned recently in regards to two other investigations: Case 3000, also known as the “submarine scandal”, albeit not as a suspect, and Case 4000, in which a close associate of Netanyahu is suspected of providing confidential information to Israel’s largest telecoms company.

This week, the Knesset added to the controversy when it passed, in a first vote, a law that would bar police from recommending whether charges should be filed against public officials. Critics have slammed the proposal as a transparent attempt to shield Netanyahu from further inquiry.

In response, Israeli police have temporarily stopped investigations into Netanyahu’s involvement in Case 2000 and 3000 to instead focus on the gift giving case before the bill comes into effect.

Netanyahu is not the first Israeli leader to face criminal investigation; former Prime Minister Ehud Olmert was convicted of breach of trust and bribery in 2014, serving 16 months of a 27-month term, and Ariel Sharon was questioned while in office over allegations of bribery and campaign financing illegalities.

Israel frequently refers to itself as the “only democracy in the Middle East”, but this remains highly debateable as corruption scandals threaten to embroil the highest political authority in the country.