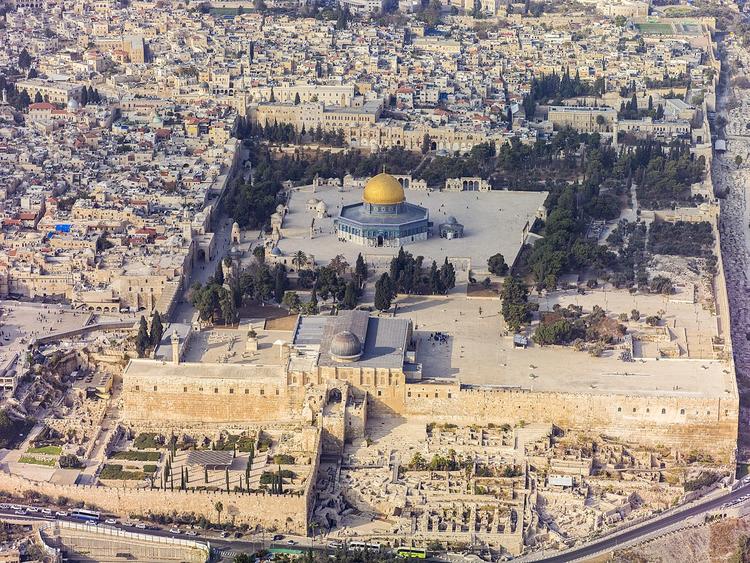 Turkey will open an embassy in East Jerusalem, President Tayyip Erdogan said on Sunday, days after leading calls at a summit of Muslim leaders for the world to recognise it as the capital of Palestine.

“God willing, the day is close when officially, with God’s permission, we will open our embassy there,” Erdogan said in a speech, maintaining his fierce criticism of the United States’ decision to recognise Jerusalem as Israel’s capital.

Last week, speaking at an opening ceremony of developmental projects that was held in Turkey’s central city of Sivas, Erdogan said: “Palestine has been under occupation since 1947,” stressing, “Israel is an occupying state, a terrorist state.”

“Trump’s declaration of Jerusalem as the capital of Israel is null and void for us in any case,” he added, noting that the US declaration was an attempt to “damage peace and security in the region”, adding:

Declaring it as a capital and relocating the embassy has no validity for us [Turkey].

The Turkish leader pointed out that the US decision has ignored a 1980 United Nation (UN)’s Security Council resolution, which was signed by the US and condemned the Israeli annexation of Jerusalem. Resolution 478 called on the council member states to withdraw their diplomatic missions from Jerusalem and described the east of the city as “under occupation”.

Tension has risen across the Palestinian territories since US President Donald Trump’s decision to officially recognise Jerusalem as Israel’s capital.

Most countries consider East Jerusalem, which Israel annexed after capturing it in a 1967 war, to be occupied territory, and say the status of the city should be left to be decided at future Israeli-Palestinian talks.

While the international community has almost unanimously disagreed with Donald Trump’s announcement, reports suggest that the announcement was done with the pre-agreement of Egypt and Saudi Arabia, with the Saudi Arabia going as far as, allegedly, stating to the Palestinian President to accept a village on the outskirts of Jerusalem as the alternative Palestinian capital.