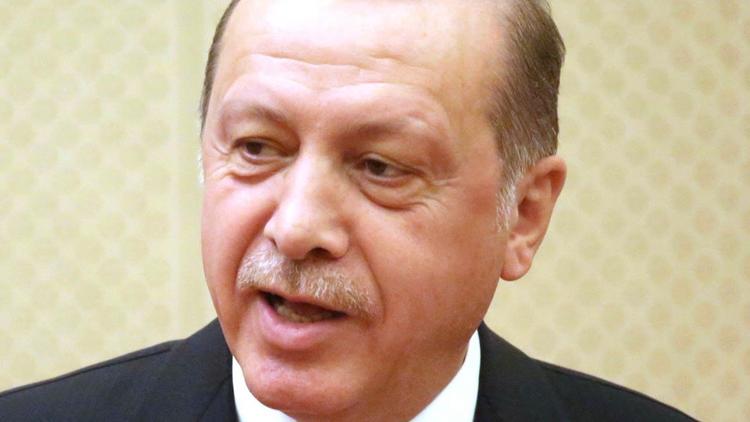 Reza Zarrab is cooperating with US prosecutors in the criminal trial of a Turkish bank executive accused of helping to launder money for Iran. At the time of the alleged conspiracy, Erdoğan was Turkey’s prime minister.

Zarrab said he had learned from Zafer Caglayan, who was Turkey’s economy minister, that Erdoğan and then-treasury minister Ali Babacan had authorized two Turkish banks, Ziraat Bank and VakifBank, to move funds for Iran.

Both Ziraat and VakifBank denied taking part in the scheme.

Neither Erdoğan nor his representatives had any immediate comment on Zarrab’s accusation that he authorized such transactions. Erdoğan said earlier on Thursday that Turkey did not violate US sanctions, CNN Turk reported. A spokesman for Erdoğan’s government has called the case a “plot against Turkey.”

The testimony came on the third day of the trial of Mehmet Hakan Atilla, an executive at Turkey’s state-owned Halkbank, who has pleaded not guilty in Manhattan federal court.

US prosecutors have charged nine people in the case with conspiring to help Iran evade sanctions, although only Zarrab, 34, and Atilla, 47, have been arrested by US authorities.

Over two days of testimony, Zarrab has told jurors that he helped Iran use funds deposited at Halkbank to buy gold, which was smuggled to Dubai and sold for cash. On Thursday, he said that he had to stop the gold trades and start moving money through fake food purchases instead in 2013, after US sanctions changed.

On Thursday, Zarrab discussed a 2013 phone call with Atilla about his plan to switch from gold trades to fake food sales. He said Atilla did not understand at the time that no actual food would be sent to Iran, and was reluctant to sign off on the plan.

Zarrab has testified that in the course of his scheme, he bribed Aslan and former Turkish economy minister Zafer Caglayan.