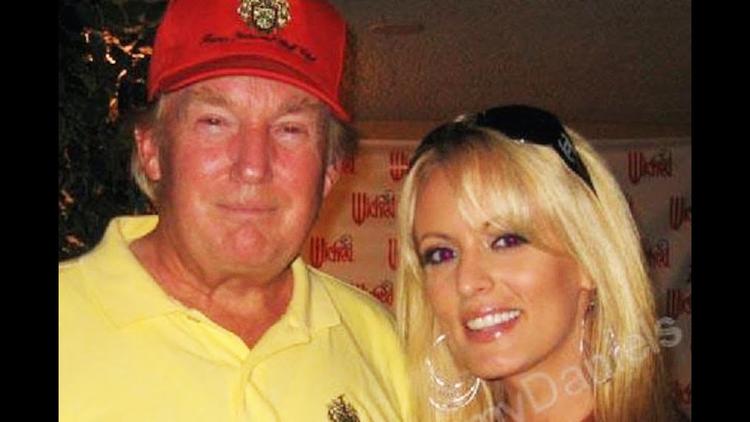 The deal was brokered by President Trump’s lawyer with the adult-film actress a month before the 2016 presidential elections.

A White House official categorically denied the report in which the woman, Stephanie Clifford, says she met Trump at a celebrity golf event in 2006 — a year after he married his current wife, Melania.

Clifford, whose stage name is Stormy Daniels, says the encounter happened sometime after that, the Journal reported, citing unnamed people familiar with the matter.

Trump’s longtime attorney Michael Cohen brokered the payment to the woman in October 2016 — one month before the election — under a deal that included a nondisclosure agreement, the sources told the newspaper.

“These are old, recycled reports, which were published and strongly denied prior to the election,” a White House official said.

During the presidential campaign, a videotape emerged of Trump boasting that he could grope women with impunity.

Several women have accused the 71-year-old of sexual misconduct. Trump has denied all of the claims as lies, and even suggested the taped comments were falsified.