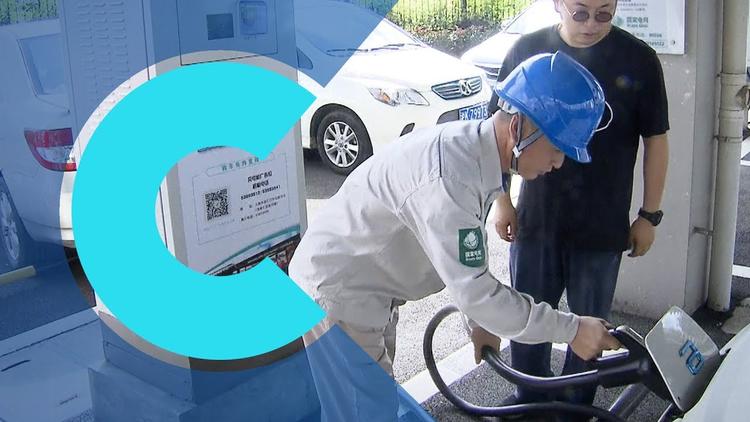 “Surpass Britain and catch up with America” was one of the more idealistic slogans put about by Mao Zedong after he reunited China back into one country again in 1949. Though it would ultimately fall to his successor Deng Xiaoping to plant China’s feet back on the path to international economic greatness (Mao would substitute political rhetoric too often for economics to see his own vision realised), the Great Helmsman’s vision of a China restored to greatness has guided every generation of Chinese Communist Party (CCP) leaders since, perhaps most especially its energetic current leader, President (and General Secretary of the CCP) Xi Jinping. 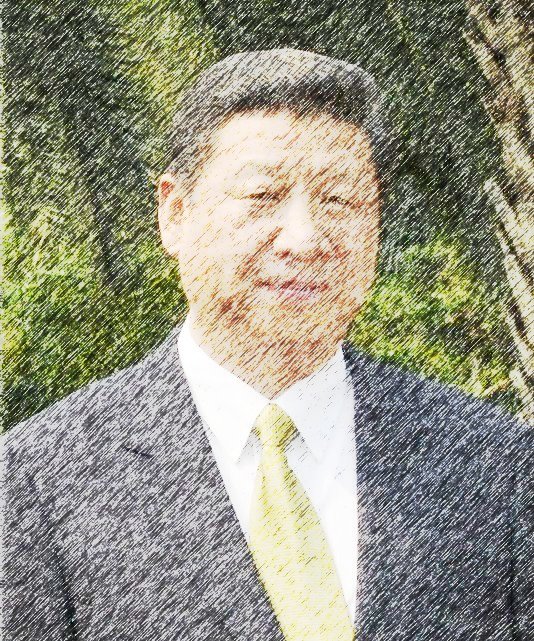 The present Chinese leader is a committed Chinese nationalist who would like to be remembered as the man who made China the world’s dominant economic and military power. But he is also a subtle and populist politician, one who stresses the need to look beyond changes in GDP to prosaic ways of improving the day to day lives of ordinary Chinese people (such as his ‘toilet revolution’). During his era fighting corruption, curbing domestic pollution, and positioning China as a responsible global stakeholder on issues like the Paris climate accords have all been used to soften an otherwise flinty image into something more statesman-like. A top-down micro-manager, President Xi has vigorously pursued his vision of a “China Dream” at home as well as abroad, in the form of giant infrastructure projects that his team hopes will cement China’s influence overseas while simultaneously absorbing some of China’s huge number of graduates (whose volatility the CCP still remembers).

What Chairman Mao himself would have made of President Xi’s China in the second decade of the twenty-first century will never be known, but perhaps he would have enjoyed the statistics economists are now reeling off about China’s economic performance. Though it has often come at a price, Mao’s dream seems to be on the verge of realisation these days. China is rapidly catching up to American levels of economic productivity which, when combined with the country’s enormous (albeit aging) population, has it overtaking the American economy in terms of GDP size before 2030.

Of course this doesn’t mean that China is going to supplant America as the default world leader overnight. For one thing between 2017-2037 China’s elderly population is going to double from 10 percent to 20 percent of the population, putting an enormous fiscal strain on the central government’s pretty threadbare welfare system if it doesn’t reform (an invitation to more social unrest), and constraining its ability to goose the Chinese economy with a fiscal stimulus in hard times if it does. Meanwhile, per capita the average American will still be far better off than the average Chinese citizen, even in 2030. Nonetheless, the Chinese leadership has clearly been doing something right, whilst America’s politicians remain trapped in gridlock and partisan squabbling.

Vision is part of the US problem, with the Trump administration seemingly more focused on tearing up its predecessor’s legacy than it is on articulating a coherent path to the future. Trump, who admires populist strongmen like Xi, has apparently formed a strong personal bond with the Chinese leader. In turn President Xi has been happy to flatter the US President’s ego, whilst offering little by way of concrete concessions over issues that matter to Washington like North Korea. A trade war over this, or other issues seems to be looming, as both sides seem keen for a test of strength, which may sour things between Xi and Trump for the remainder of the later’s term, or merely cement their respect for each other as ‘strong’.

Domestically, with pollution having become a major engine of social unrest as China has modernised, the issue has prompted President Xi expand his crackdown on corruption in other directions, noticeably against local officials who flout central government directives. The new National Supervision Committee (NSC) is a national unit that will work alongside the Communist party’s Central Commission for Discipline Inspection (CCDI), the traditional anti-graft watchdog. The Economist recounts how agents from the new unit were dispatched with safety officials on their tours of inspection. Previously ignored by polluters, the safety inspectors found the presence of officials from the NSC terrified local officials and businessmen into shutting down the worst factories before disciplinary action could be taken against them.

Regardless, many offenders are now

Interestingly, under Xi China is also building the world’s most advanced carbon trading system and solar highways to generate electricity, which clearly shows were Beijing believes the future lies. China currently produces 78 gigawatts of solar power and is aiming for 105 by 2020. Embarrassingly for America, China also remained in the Paris Agreement when President Trump withdrew from the Obama-era international agreement, deflecting attention from China’s own actions on climate change at a stroke. Despite the air pollution that still hurts its efforts, the nation remains the world’s leading solar energy producer by quite some margin and China also gets 4 percent of its energy from wind power, of which it is one of the top three global markets.

Today, in scenes which would surely warm Mao Zedong’s heart if he could see them, President Xi Jinping is even talked of as a possible mediator to bring the United States back into the fold of the international environmental movement it helped create and lead. Certainly going green has done more to win China’s leadership the international accolades and respectability Beijing still craves than shouting revolutionary slogans ever did. It may be that by taking the lead on the environment, Beijing has found the next political and economic vision that will sustain it into the middle of the 21st century once Mao’s famous dictum of catching up with America has been achieved.

–
Neil Thompson is a freelance writer who has lived and traveled extensively through East Asia and the Middle East. He holds an MA in the International Relations of East Asia from Durham University, and is now based in London.