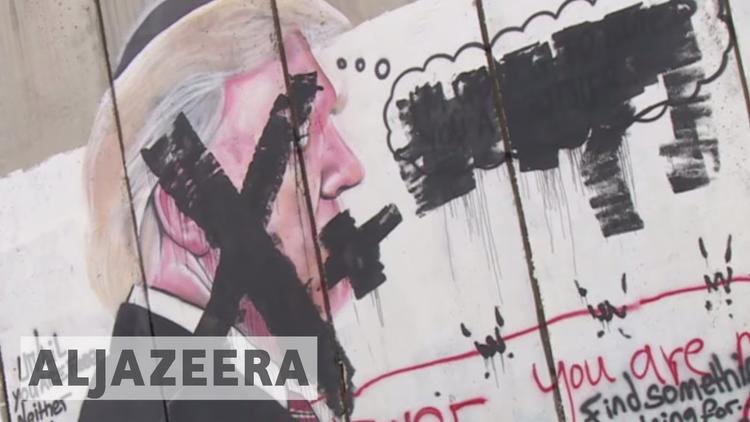 As U.S. Vice President and Christian Zionist Mike Pence visited Jerusalem Tuesday, Palestinian stores and businesses across the city and across the West Bank were shuttered to protest the Vice President’s visit. They joined a general strike that began a day earlier in the Gaza Strip to bring attention to the ongoing siege that has devastated the Gazan economy for the past 12 years. 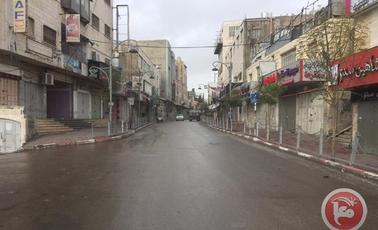 The strike was called by the Fateh party, which currently runs the Palestinian Authority in the West Bank, and was observed by Palestinians from all political factions and parties. In addition to stores and businesses, public transportation was shit down, along with schools, banks and government offices.

Hospitals and clinics were excluded from the call for general strike.

The reason for the strike was to challenge the U.S. government’s recent claim that Jerusalem is the capital of Israel. Mike Pence, as a representative of the U.S. administration, came to Israel to praise the current right-wing Israeli government’s policies of exclusion and discrimination against the Palestinian people. He spoke in the Israeli Knesset (Parliament) on Monday, where he was protested by all of the Arab members of Parliament, who were forcibly removed from the session for protesting his talk.