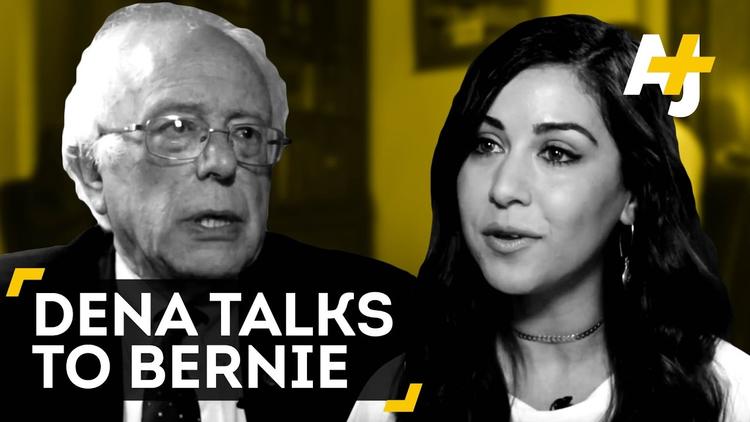 The US partisan divide between Republicans and Democrats over Israel is now wider than at any point in the last forty years, a new poll by the Pew Research Centre has found.

According to Pew, 79 per cent of Republicans say they sympathize more with Israel than the Palestinians, compared with just 27 per cent of Democrats.

This is the widest such disparity since the institute began polling on the issue in 1978.

Since 2001, Pew noted, the share of Republicans sympathizing more with Israel than the Palestinians has increased 29 percentage points, from 50 per cent to 79 per cent.

Over the same period, however, “the share of Democrats saying this has declined 11 points”, from 38 per cent to 27 per cent.

In a report on the poll by The Associated Press, its findings were described as evidence of “a very concerning trend” by Sallai Meridor, a former Israeli ambassador to the United States.

AP noted how “the share of liberal Democrats who sympathize more with Israel than the Palestinians has plummeted from 33 percent to 19 percent since 2016 alone, the survey found”.

“America is terribly divided today and Israel is perceived to be very close to a president that the other part of America is very much against,” Meridor said. “Over time I think it has its toll”.

The poll also found a generational divide; while 32 per cent of people under 30 favoured Israel, and 23 per cent sympathized more with the Palestinians, amongst respondents aged 50-64, Israel was favoured by a margin of 56 per cent to 12 per cent.