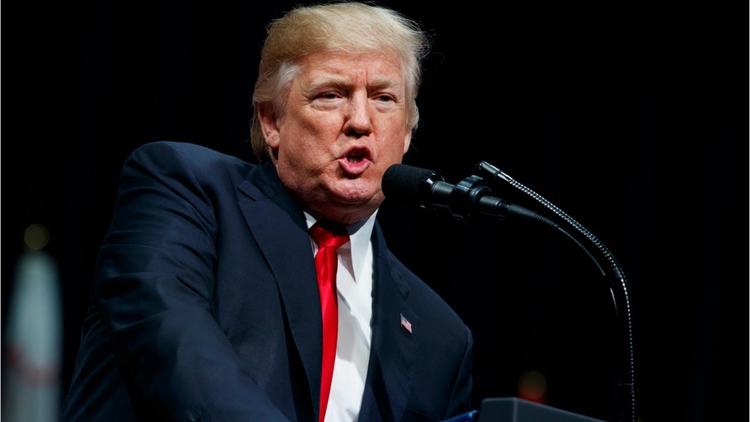 The private conversations stand in stark contrast with the government’s public position, in which it has consistently condemned the declaration made by US President Donald Trump.

Four taped phone calls reveal Egyptian intelligence officer Capt. Ashraf al-Kholi telling popular talk-show hosts and one singer to promote a positive view of Jerusalem as the capital of Israel, according to the New York Times.

“At the end of the day, later on, Jerusalem won’t be much different from Ramallah,” says Capt. Kholi in one of the recorded conversations.

“What matters is ending the suffering of the Palestinian people. Concessions are a must and if we reach a concession whereby Jerusalem will be… Ramallah will be the capital of Palestine, to end the war and so no one else dies, then we would go for it.”

The private conversations stand in stark contrast with the government’s public position on the subject, in which it has consistently condemned the declaration made by US President Donald Trump.

In one of the recordings, Capt. Kholi tells talk-show host Saeed Hassaseen, also a member of parliament, that Egyptian intelligence is denouncing Trump’s decision “like all our Arab brothers.”

However, he then continues: “After that, this thing will become a reality. Palestinians can’t resist and we don’t want to go to war. We have enough on our plate, as you know.”

Hassaseen can then be heard saying: “Give me orders, Sir. I am at your command.”

The recordings were provided to the New York Times by an “intermediary supportive of the Palestinian cause and opposed to President Sisi.”

But one talk-show host, Mr Megahed, not only confirmed the conversation, but said he agrees with Capt. Kholi on a personal level: “Another intifada would be bad. I have no problem saying all of the things you have heard in that call in public.”

In one of the recordings, Capt. Kholi asks Mr Megahed to say that Sheikh Tamim bin Hamad Al Thani, Emir of Qatar, has secret ties with Israel. The host replies: “My pleasure. My pleasure. I will include it in the next episode, God willing.”

Other Arab states, such as Saudi Arabia, have taken a similar stance. King Salman publicly criticized Trump’s move, but he also reportedly told Palestinian President Mahmoud Abbas to accept that no part of Jerusalem would ever be the capital of a Palestinian state.

Egypt and Israel reopened their border and restablished full diplomatic relations in 1980 after the Camp David Accords, which were hosted by then-US president Jimmy Carter.

Last month, Germany’s Foreign Minister Sigmar Gabriel called Israel an apartheid regime based on what he had seen during a visit to Hebron in 2012, ater which critics accused him of “anti-semitism.”