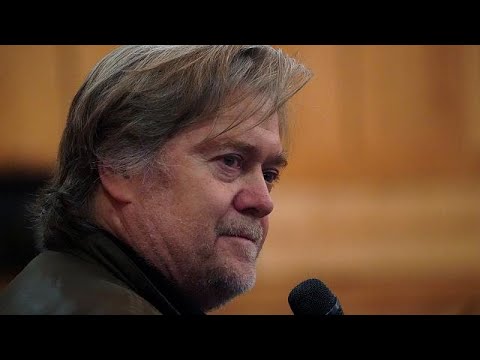 The resignation occurred after the former White House ex-strategist was attacked by President Donald Trump for criticizing his eldest son.

Bannon, who was fired from the White House in August, was quoted in the book “Fire and Fury: Inside the Trump White House” by journalist Michael Wolff, saying that a meeting in 2016 with a group of Russians – which attended Donald Trump Jr. and the main campaign advisers of the now-president was “treacherous” and “unpatriotic.”

The comments provoked a furious response from President Trump, who said that Bannon “had lost his mind.”

Bannon, long considered a close ally of the President, joined the Trump crusade and helped the newcomer beat Democratic candidate Hillary Clinton in the 2016 presidential contest.

Losing his position in Breitbart threatens Bannon’s dream of leading a new political movement that challenges the Republican leadership and boosts his “United States First” agenda, a further right shift of the Republican platform that many have criticized for its links to white supremacists groups.

After the disclosure of his statements, he found himself isolated from his former political allies. His financial supporters turned their backs on him. White House Press Secretary Sarah Huckabee Sanders said last week that Breitbart should fire him.