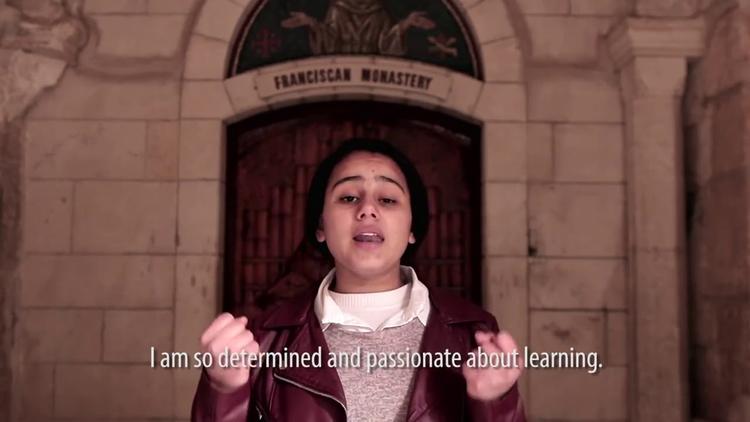 The Trump administration has announced that it will drastically cut its donations to the UN Relief and Works Agency for Palestine Refugees in the Near East (UNRWA). Instead of the US$125m expected, UNRWA will now receive only US$60m from the US to fund its services for Palestinian refugees in the West Bank, Gaza, Syria, Lebanon and Jordan.

The move is the latest stage in the ongoing fallout from the US’ December 2017 decision to recognise Jerusalem as Israel’s capital, to which the Palestinian Authority responded by saying that it would no longer participate in US-led peace talks. President Trump then tweeted that he would cut US payments to “the Palestinians” due to their lack of respect.

The significance of this funding cut cannot be overstated. UNRWA currently provides not only emergency relief but also education and healthcare to more than 5m Palestinian refugees. As UNRWA Commissioner-General, Pierre Krähenbühl, stated, their living conditions are now severely threatened. The impact is likely to be particularly serious in Gaza, where more than 70% of the population receive services from UNRWA.

The cut’s repercussions will be political as well as humanitarian. UNRWA provides aid to exiled communities of stateless Palestinians who originally lost their homes in the 1948 war (known in Arabic as the Nakba or catastrophe). In other words, it serves some of the poorest and most vulnerable people in the Middle East – people whose position remains one of the most intractable issues in the struggle with Israel.

Standing at the intersection of aid and politics, UNRWA is seen as a key force for maintaining stability in the region. Indeed, UNRWA spokesperson Chris Gunness has said that the cut threatens the stability of the entire Middle East.

In particular, UNRWA currently provides schooling to half a million Palestinian children. They are now at risk of becoming acutely vulnerable at a time when numerous extremists are seeking recruits in the region. This will be to the benefit of the US’s enemies, and particular, it will create a vacuum for more hostile regional actors to provide refugees with services – most notably Hamas in Gaza.

Since UNRWA works across the Middle East, the impact will not be limited to the Palestinian territories. The agency’s services are vital in Jordan, Lebanon, and most of all Syria, which is now in its seventh year of civil war. Since 2011, UNRWA has provided essential aid to Palestinians fleeing Syria as two-time refugees. It has also helped relieve the burden on the Jordanian and Lebanese governments, which host the largest populations of Syrian refugees in addition to long-term Palestinian refugee populations.

Unsurprisingly, Palestinian leaders have been swift to condemn the move. The Palestine Liberation Organisation described it as a political decision designed to undermine Palestinian rights. The Trump administration’s already shaky relationship with the Palestinian Authority seems doomed to decline further.

To make matters worse, the US’s announcement comes at a critical time in Palestinian politics. After over a decade of bitter division, rival factions Fatah and Hamas signed a reconciliation deal in October 2017, which set out proposals to establish a united Palestinian government in the West Bank and Gaza. But recent reports suggest that the deal may be stalling – and further instability will not help.

The cut to UNRWA’s funding also signifies serious fissures in US foreign policy. While some right-wing politicians in the US have long criticised UNRWA for allegedly being pro-Palestinian, successive administrations have continued to fund it. Krähenbühl noted this in his recent statement, pointing out that the US donated US$350m last year. In reversing this decades-long position, the Trump administration has signalled it is willing to disregard some of the central pillars of US foreign policy.

The view from abroad

International reactions to the move have largely been unfavourable. UN Secretary-General Antonio Guterres expressed concern and pointed out in a statement that UNRWA is a UN organisation, not a Palestinian institution as Trump implied. The Arab League and numerous NGOs have also been critical. The Belgian government has pledged an emergency donation of US$23m, but this will not fill the gap completely.

Only the Israeli government has welcomed the news, following on from Prime Minister Benjamin Netanyahu’s call last year to abolish UNRWA completely. Yet with the Trump administration vocal in its disregard for world opinion, its isolation on this issue may prove immaterial.

Before the US announced the funding cut, UNRWA was already suffering from a prolonged budget deficit. Now it faces another crisis, UNRWA has responded with an emergency appeal, and is considering alternative sources of funding. But it doesn’t have much time – and the window for mitigating the cut’s potentially disastrous impact is worryingly tight.